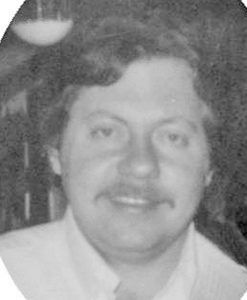 He was preceded in death by a son, Tab L. Farthing; and a brother, Jim Farthing.

Jack was a graduate of Burgin High School and attended Campbellsville College. He was an avid hunter and fisherman. Jack was retired from the construction trades and had owned a tavern in Lawrenceburg.

At his request, services were private at Stith Funeral Home.

Memorial donations are suggested to the Danville-Boyle County Humane Society. The online guestbook is available at www.stithcares.com.