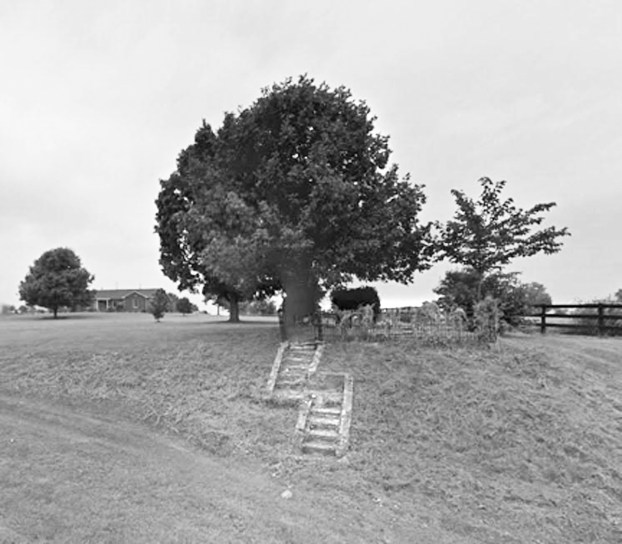 Editor’s note: Research for this article was compiled by Andy Bryant, formerly of Danville, now living in Florence, Alabama. He is a descendant of Sgt. John Byrant, whose family goes back to Capt. Morgan Bryan (1671-1763).

John Bryant, a sergeant in the Revolutionary War, was a native of Cumberland County, Virginia. After the war, he came to Garrard County, according to his war pension records.

Bryant was a resident of Powhatan County, Virginia, where he enlisted in May 1780 under Captain Robert Hughes to serve in the war. He served 15 months as a private and sergeant.

During that time he marched under Captain Hughes, Captain Isaac Porter, Colonels Nelson, Beverly Randolph and Robert Goode as a volunteer in the Virginia Regiment troops.

His company marched to Williamsburg under Gen. Charles Scott and to Yorktown under Gen. Thomas Nelson. He also was in the Battle of Guilford Courthouse in North Carolina.

After the war, John was awarded a land grant in Kentucky.

He was a civil engineer and in 1824 he was elected sheriff of Garrard County.

Bryantsville has had several names. It was first called Burnt Cabin and had a post office. It was later known as Smith Station after the Rev. James Smith, and later Smithtown.

In 1836, it was renamed Bryantsville for the family of James Bryant.

John and Mary Owsley, daughter of Thomas Owsley III and Mary Middleton in Fairfax, Virginia, were married on May 25, 1786, in Fairfax. John and Mary are buried in a private cemetery, two miles north of Lancaster.

They had 15 children who were born in Garrard County:

By JERRY SAMPSON Personal Effects Question: Hi Jerry, what can you tell me about this beauty? It’s in just specular... read more