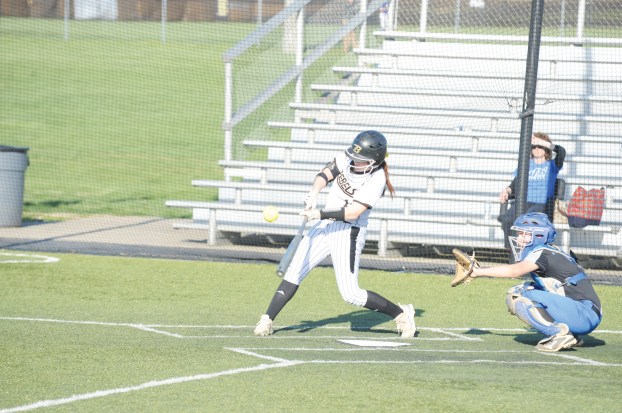 LEXINGTON— Heavy and consistent rain Friday morning and throughout the day led to the decision by the Kentucky High School Athletic Association to postpone the softball state tournament for an entire week, as the day’s quarterfinal schedule was completely washed out. Play will begin on Friday, June 14 at 10 a.m. at the University of Kentucky’s John Cropp Stadium in Lexington.

The Rebels were scheduled to face off against undefeated and top-ranked Male High School in the day’s final game.

“I’m going to let my kids have today and Saturday off, then bring them back in on Sunday and start preparing mentally and physically throughout the week,” Deem said.

Deem acknowledged the preparation issues caused by delaying the game for a week, but also believes that his team will remain focused on the task at hand.

“For us, I want us to worry about what we can control,” he said. “There’s no reason to be upset. We can’t control the weather, and we can’t make decisions on when it will restart. So we will continue to prepare, keep our blinders on, and stay the course.” 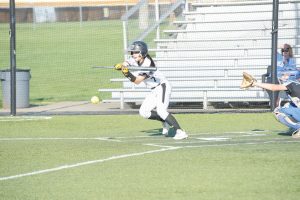 The order of the games are scheduled to remain the same next weekend, which puts the Boyle-Male match-up as the final game of the day, currently scheduled to begin at 7 p.m. KHSAA sited the weekend-long forecast of heavy rains, as well as preventing uncertainty from teams having to wait out hourly rain delays as the reasons to move the tournament an entire week ahead.

“Though this was not an easy decision to make, it was one we reached after consulting with the University of Kentucky, our softball staff, and others in an effort to provide an optimal experience for the participants in the best interest of our member schools,” said KHSAA Commissioner Julian Tackett in a statement on the KHSAA website. “Postponing the games till next weekend will prevent our teams from having to wait out the weather on an hourly basis, while also incurring additional expenses through extended lodging and travel. Every effort continues to be made for an optimal participant experience, especially in those areas we can control.” 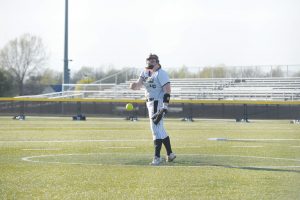 The semifinals are scheduled to play on June 15 with the championship game set for June 16.

Update: The time of the game was moved back to 7 p.m. from 4 p.m. The story has been updated to reflect that change.