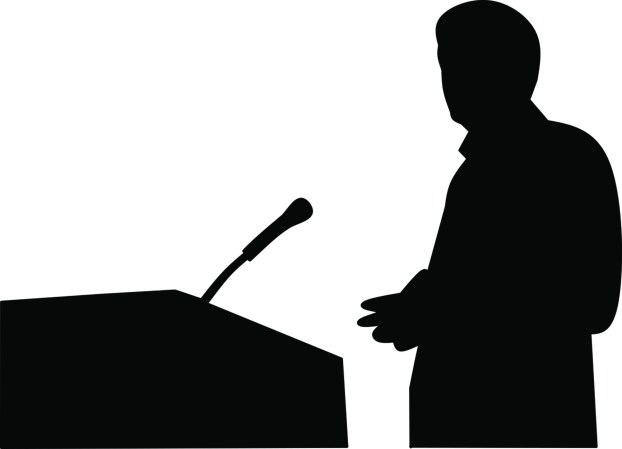 Friday afternoon, residents are invited to a public hearing at city hall in order to let city staff know what roads they feel are most in need of repair.

City Manager Ron Scott said the hearing is a condition of receiving state Municipal Road Aid improvement funds. He said the expressed purpose is to hear from Danville residents “regarding any expression of requested or needed road improvements.”

Scott said typically, few if any members of the public attend the hearing “to express their views on needed improvements to local city streets.” He said what usually happens instead is city staff and elected officials hear about road problems in the spring, as winter thaws and creates potholes and other street surface irregularities.

“The city engineer typically compiles any suggestions or requests … conducts a professional examination of the street conditions and all roads throughout the city, and compiles a list of proposed improvements to be made,” Scott said.

That list is presented to the city commission and a recommended paving list, usually in the spring and fall — “If our city general funds/state municipal road aid funds as combined provide sufficient funds to pave twice a year.”

The hearing is informal and conducted by city staff. State highways are not repaired by the city, Scott pointed out, which includes Main and Fourth streets, for example.

“No commitments to do any work can be provided by the city staff; it’s a listening session only,” he said.

Each year, all counties and cities are allocated County or Municipal Road Aid. Municipal Road Aid funding is based on population as determined by the most recent Census, according to the Kentucky Transportation Cabinet.

The formulas used for both county and municipal road aid have been said to be outdated. Critics say the formulas don’t take into account traffic volumes or lane miles, for example, and actually result in a hindrance to economic development and growth.

“Funding of the Municipal Road Aid Fund in recent years has been deemed very inadequate by the cities of the commonwealth,” Scott said, adding that the formula was created over 65 years ago.

“Cities have sought to update the formula under which state road aids are allocated … This is an issue that has been before the last two meetings of the Kentucky General Assembly, but so far the formula remains unchanged.”

The City of Danville will hold a public hearing 2 p.m. Friday at city hall to hear any concerns from Danville residents about road repairs, a requirement using Municipal Aid and Local Government Economic Assistance program funds. Anyone unable to attend who would like to make their road concerns known may call City Manager Ron Scott at (859) 238-1200 by 5 p.m. today (Thursday, June 13).