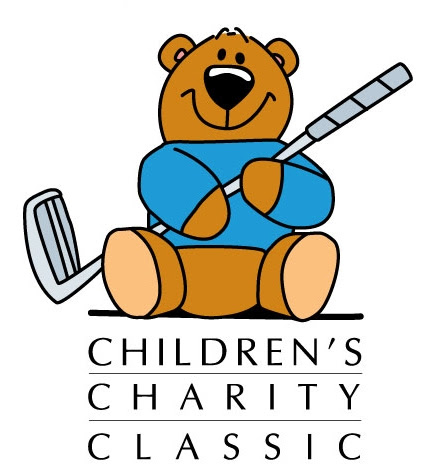 CHILDREN’S CHARITY FUND OF THE BLUEGRASS

Celebrities expected to participate in this year’s tournament include:

• Actors Nick Searcy from “Justified,” “The Shape of Water” and “Three Billboards Outside Ebbing, Missouri;” David Carpenter from “Gods and Generals” and “Crimes of the Heart;” and John Ashton from “Beverly Hills Cop” and “Midnight Run.”

Those not participating in this year’s Golf Classic events may still contribute to the cause by purchasing a raffle ticket to win one of four 2019 cars donated by Gates Auto Family in Richmond. Tickets, $50 each, may be purchased online until 10 p.m. June 26 at www.childrenscharityofthebluegrass.org/carraffle/. The drawing for the car will be June 28.

For more information, please contact Jeff Anderson at 859.566.1206 or jeff.anderson@wkyt.com.