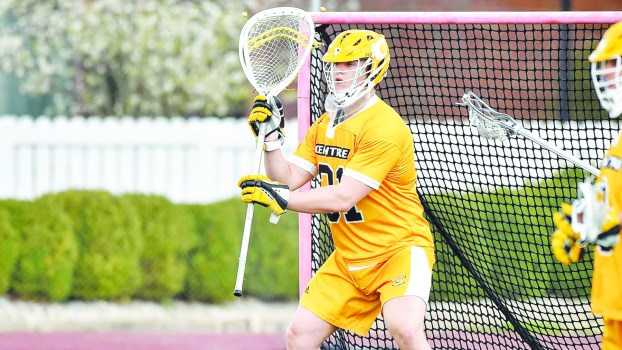 Jongewaard, who was named the Southern Athletic Association Defensive Player of the Year, led the league and ranked third in NCAA Division III with a 61.7% save percentage.

His 9.14 goals-against average was second in the conference, and he brought home four SAA Defensive Player of the Week awards.

On April 14, he recorded 22 saves – two off Centre’s single-game record – and buoyed a defense that turned in just the second shutout in program history in a 9-0 win at Hendrix.