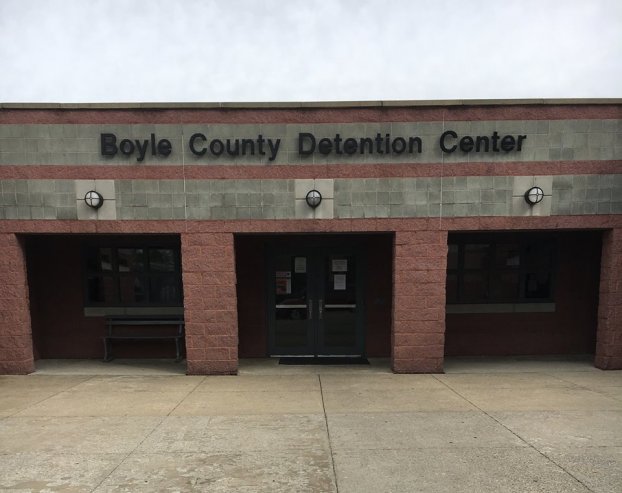 Death of Boyle inmate being investigated

State police are investigating the death of a Boyle County Detention Center inmate earlier this week.

As of Friday afternoon, Hamner said there were no signs of foul play. But there were still no answers as to the cause of death.

“We’re looking for a medical cause,” Hamner said.

Jailer Brian Wofford said on Friday he had asked Kentucky State Police to conduct an investigation into Taylor’s death. He said he was legally unable to comment due to the ongoing investigation.

KSP Det. Frank Thornberry is lead investigator. He was unable to be reached for comment. Trooper Robert Purdy, public affairs officer for KSP Post 7 in Richmond, was also unavailable for comment.

Boyle finalizes next budget, with a few changes

The Boyle County Fiscal Court approved a second reading of its 2019-20 budget Tuesday, finalizing its financial plan for the... read more