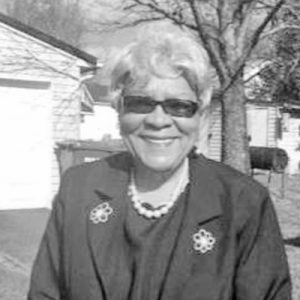 Mattie Louse Johnson, 82, passed away Wednesday, June 26, 2019. She was the daughter of the late Willie and Annie Warner and was preceded in death by her husbands, Arthur “Sammy” Johnson and Forest L. Burton, four sisters and one brother.

In lieu of flowers, memorial contributions may be made to Heritage Hospice.

Funeral arrangements are under the direction of Walden Funeral Home Perryville.