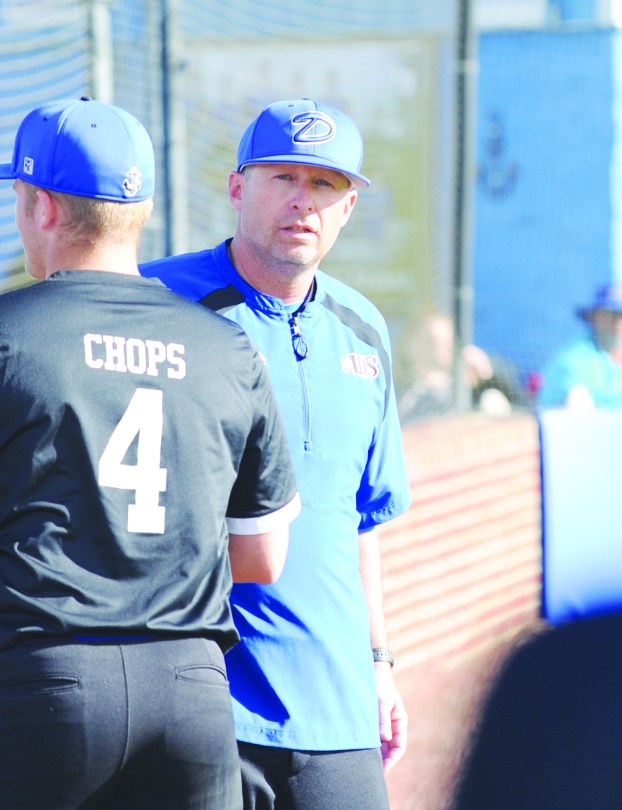 Paul Morse led Danville to a 34-7 record to earn the Advocate-Messenger All-Area Coach of the Year. (File photo Matt Overing)

The season may not have ended the way Danville High School coach Paul Morse had wanted, with a tough loss to Somerset in the 12th region championship, but it would be hard to call the season anything other than a success.

Boasting a 34-7 record, the best the Admirals have posted this century, Danville won its second consecutive 45th district title. They finished 10 wins better than the next best team in the 12th region, and went 19-3 in the region, and 7-1 in the district. In the final regular season poll released by the Kentucky High School Baseball Coaches Association, Danville ranked seventh.

It should come as no surprise, then, that the Admirals are the most represented team in the Advocate-Messenger All-Area postseason awards, including Morse being named Coach of the Year.

“This is a great honor to receive because it is voted on by your peers and I want to thank them for it,” Morse said of the award.

Morse acknowledged that the success his Admirals had this year wouldn’t have been possible without his coaching staff and the players.

The Admirals certainly had a wealth of talent, with four players being named to the Advocate All-Area teams, and two players earning All-State nods from the KHSBCA. 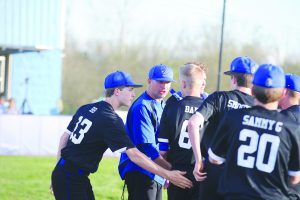 The Morse led Admirals were one of the most dominant teams in the state this season. (File photo Matt Overing)The Admirals started the season off with three wins before heading to Tennessee for a pair of games, winning the second after losing the first. Including that last Tennessee game, Danville began a 15 game winning streak. The streak was eventually broken by crosstown rival Boyle County in an away game, with Danville getting the Rebels back the very next day at home. That would be the sole loss for the Admirals within the 45th district.

This year’s Danville team is only losing three seniors, with a number of key contributors returning next year. Even after a season with a record high number of wins, Morse is excited about how the team will grow next year. If the Admirals are able to continue this level of success, it wouldn’t be a surprise to see a third straight district title.

When Clifford Berry stepped down as the head girl’s basketball coach at Danville last year to focus more on his... read more