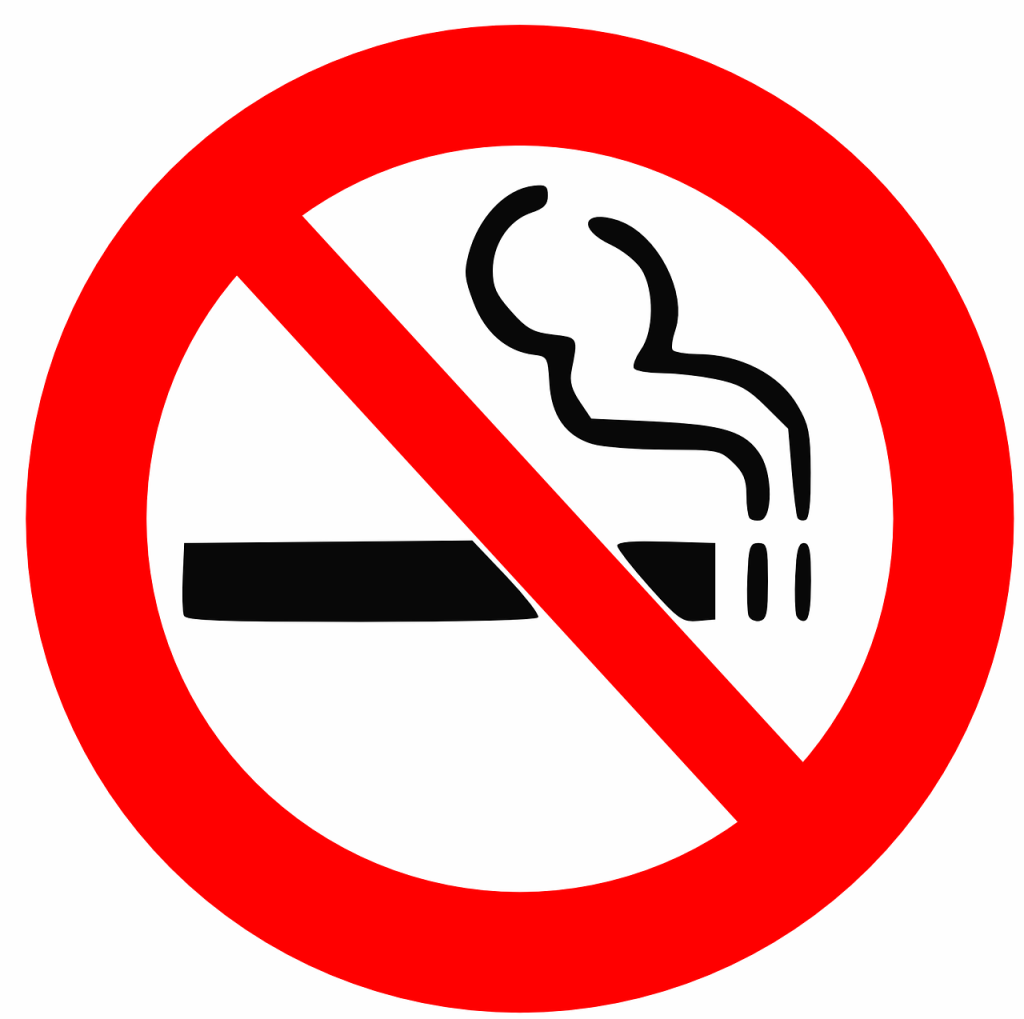 Three council members stated their opinions about a possible public smoking ban — one against and two in favor, prior to the vote. Council member Kelly Gray made the motion to “pass a full, comprehensive smoke-free ban within the city limits of Perryville.” It was seconded by Chad Blackwell.

Voting in favor of the ban were Trent Bottom, Susan Parks, Blackwell and Kelly Gray; Carlos Miller and Adam Gray voted against it.

Perryville City Attorney Justin Johnson will now draft the ordinance; the city council would need to hold two readings of the ordinance before it could take effect.

Johnson said Thursday night’s vote “was just a preliminary thing. They want an ordinance drafted. … This is still in the early stage.”

Currently, there’s only one business in the city limits that allows smoking — Mr. Miser. It’s a popular convenience store and gas station that sells hamburgers and other food at a lunch counter.

When the topic came up during Thursday’s meeting, Mayor Brian Caldwell asked for council members’ opinions and there was about 30 seconds of silence. Then Miller spoke up.

“We should not do the smoking ban for these businesses. Let the businesses decide on their own,” he said. “I just don’t think that we, as a city, need to infringe on someone’s right to, within the confinement of their business — it’s their business — us telling them how they can run it, who they can allow to come in and what they can do inside their business. … It’s not our business.”

He said he thinks imposing a smoking ban would start stepping on people’s civil rights and liberties.

Referring to Monday night’s public forum, when residents and officials stated their feelings about enacting a smoking ban, Miller said, “I just hate to have people who are not basically a part of the community, trying to come in and tell us what we’re doing and impose laws in our city when they don’t live here. I have a hard time with that.”

He claimed “people speaking against the ban either lived here or on the outskirts of the town. Those who wanted the ban don’t even live in the county. That’s where I stand.”

She told the council she had talked with the owner of Mr. Miser to get his opinion about banning smoking in his business. “He said he would respect whatever was decided. … It spoke volumes to me that he didn’t say, ‘I don’t think you should be able to dictate what I do in my business,’ which some people may have said. I wanted to clear the air with him before we went and decided for him.”

She also believes that some people in the community have transportation issues so they don’t have a choice whether or not to buy gas or food at the store, so they are forced to breathe secondhand smoke.

“The position I was elected to fill was to improve the quality of our community and do what I think is best for our community,” she said.

Blackwell said the ban “wouldn’t be about a business or what the city can and can’t tell a business. It’s about the city standing up for public health and safety.” He told the council that when he was running for office, he told Perryville residents that he wanted “to make a better place for families … and I think this would be a step in that direction.”

• approved the VFW setting up a fundraising roadblock on Sept. 28;

• learned a new bridal and gown boutique, All Dressed Up, would be opening in the upstairs space at the community center;

• learned the Kentucky Department of Transportation would probably repair or replace the bridge over Chaplain River next year;

• decided to continue looking into creating an ordinance prohibiting dynamic braking devices; and

• agreed to have the city clock evaluated to see if it needed to be reset or repaired.