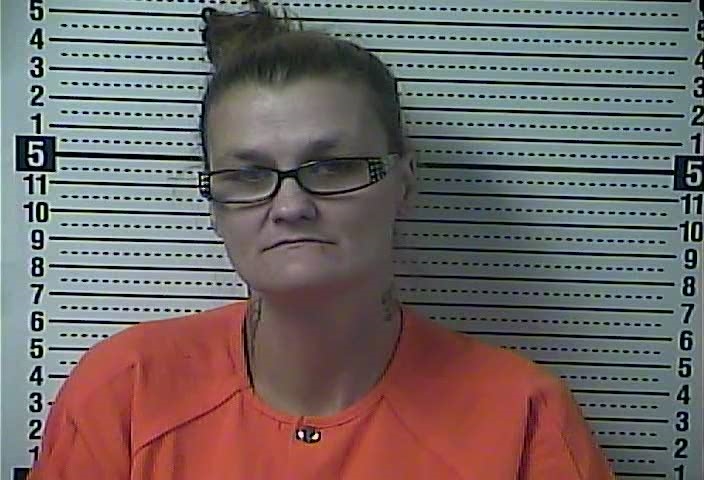 A woman has been arrested in Danville after police found a dead dog chained outside a residence.

Kimberly Naylor, 38, has been charged with second-degree cruelty to animals.

According to the Danville Police Department, officers responded to an Adams Street address around 3 p.m. Friday for a report of a dog that was possibly dead, chained in the back yard of a residence.

“Officers located a young dog deceased” that was “chained near the rear door of the residence,” according to a news release. “The dog was confined to an area with inadequate shelter, and desecrated with molded food and feces. Animal Control was contacted and responded to the scene. Officers knocked and banged on both the front and rear doors multiple times with no answer.”

Officers could hear more dogs inside the home and decided to “breach the front door so Animal Control could check the welfare of the other animals,” according to police. “… After entering the residence, officers located Kimberly Naylor standing in the kitchen.”

Naylor was being held in the Boyle County Detention Center Friday night; her bond had not yet been set.