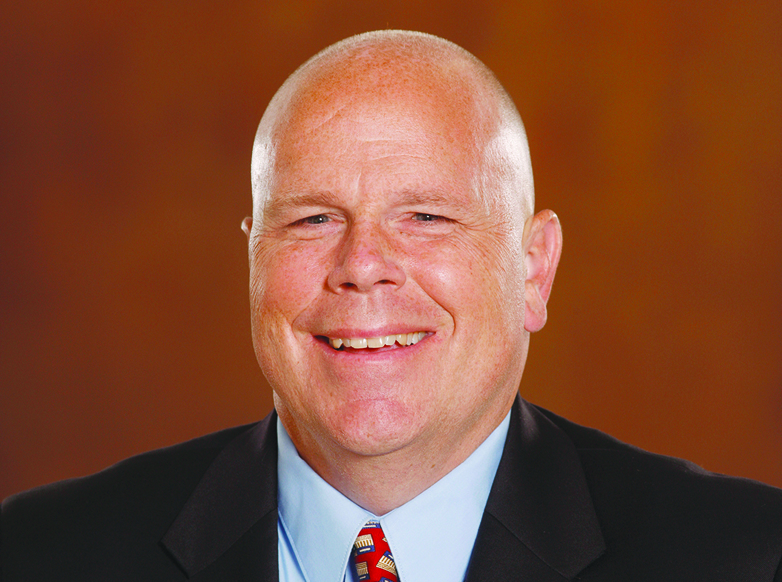 Carrico most recently served as the associate athletic trainer at Central Michigan University (2017-2019).  He was directly responsible for the daily medical care of the men’s basketball team and had oversight of the certified graduate assistants and interns for field hockey, softball, women’s soccer and baseball.

From July 2012 to May of 2017, Carrico was the assistant director of sports medicine at DePaul University.  He worked directly with the men’s basketball program and was responsible for hiring and assisting in the supervision of three graduate assistant athletic trainers.

Carrico was the assistant athletic director for sports medicine at the University of Cincinnati from 2007 to 2011.  He had direct supervision of full time assistants, interns and graduate athletic trainers while working with the men’s and women’s basketball programs.

Carrico has been a certified member of the National Athletic Trainers Association since 1993 and was inducted into the Marshall University Sports Medicine Hall of Fame in 2010.  He served as the Big East Sports Medicine Society President from May 2016 to May 2017.