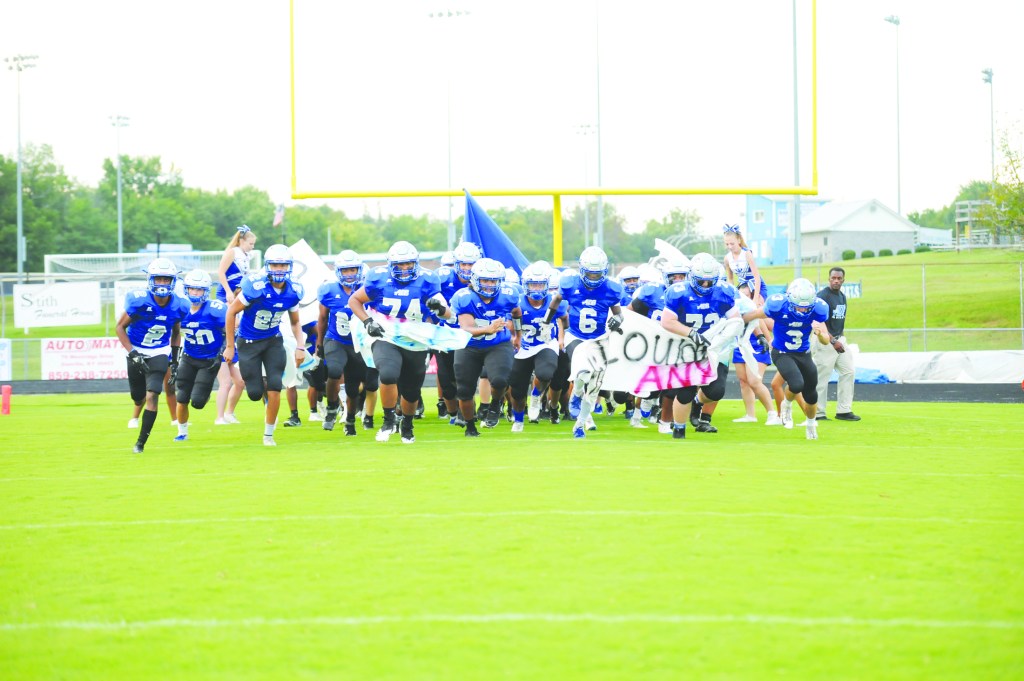 The Danville School Board was presented with a report of its compliance with Title IX rules that are in place. Of the eight categories of benefits, Danville was satisfactory in six of them, being listed as deficient in facilities and support services. Of the 26 subcategories, Danville received an acceptable grade in 18 of them.

One of the major benefits that received a deficient grade was the locker rooms and facilities. In this category, the report highlighted the discrepancy between the baseball field and softball field. Currently, Danville High School plays its softball games at Millenium Park, approximately three miles away from the campus. The school is currently building a softball field that will address that discrepancy. 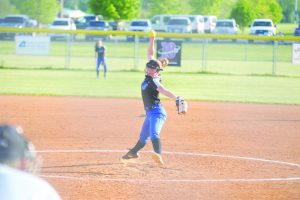 Danville hopes that the building of a new softball stadium will close the descripancy between male and female sports facilities highlighted by the Title IX report. (File photo Matt Overing)

Another section in which Danville failed to receive an acceptable grade was in equity of spending between male and female athletes.

“Any school that has football has a difficult time beating that. That’s no knock to football, it’s just the way it is across the nation,” Danville Athletic Director Lisa Fisher said.

There were also two championship runs during the year they looked at that skewed the spending more toward males than would have otherwise been the case.

The report also recommended Danville provide more specifics on lodging when the teams travel for road games. However, Fisher said that the level of specificity being asked of them is sometimes impossible, and stated that Danville rarely uses hotels except for post-season events. In those cases, the lodging arrangements are predetermined by the event organizers. 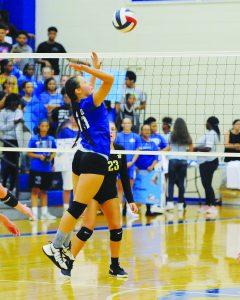 Danville School Board received its Title IX report on Monday. It received acceptable grades on 18 of 26 subcategories and satisfactory on six of eight major benefits categories. (File photo Matt Overing)

The report also stated that Danville “needs something in place, a process in place where we are approving the expenditures” of booster groups, since that’s where some of the expenditures can be most out-of-balance.

Overall, the Danville school district did well, and Fisher is “very satisfied” with the report.