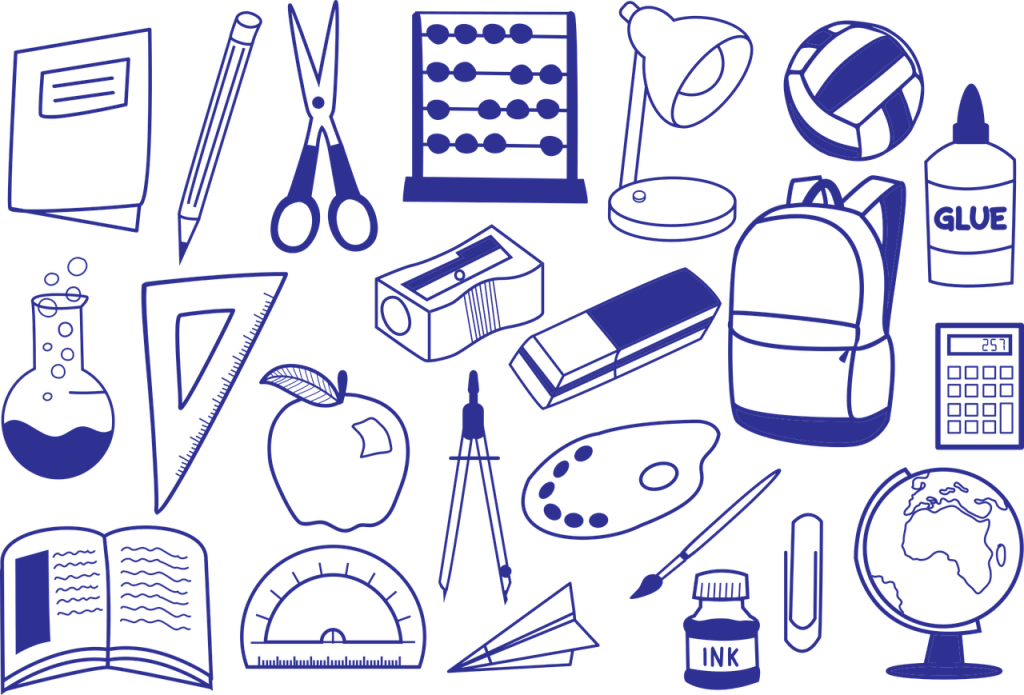 July would have been the month for the sixth annual back-to-school block party in Boyle County. But the massive event that attracted thousands to Millennium Park in previous years has been canceled for this year.

Organizer Ra’shea Ford said he is already making plans for a bigger and better party next summer.

Ford said the block party, which is partially sponsored by his nonprofit Don’t Sleep, had been scheduled for July 27. It was a way to get families from all walks of life together, “right before school starts back,” Ford said. And it gave sponsors and organizers an opportunity to talk to the kids about getting an education and being prepared for school, he added.

The block party has been spread throughout Millennium Park for the past five years, even though a baseball tournament was taking place at the same time, he said.

This year, when he approached the Director of Parks and Recreation John Bell about the block party, Ford found out that a state baseball tournament had already booked the large shelter and the surrounding parking spaces, which Ford said he needed for his event.

Bell said he offered Ford the soccer complex area that had “ample parking” and the concession area. “They had plenty of space to do everything, but they opted to cancel,” Bell said.

Ford said he felt that if the block party was held in the soccer area, there would only be about 200 parking spaces available, “and I would have to downsize, which I didn’t want to do.”

“I know they’re not trying to push me out of the park,” Ford said. “They’re just trying to do what’s right.”

On Friday, Ford said he was meeting with Bell so he could describe his “vision” of the block party and work out a solution for the next few years.

“I want to have future plans instead of year-to-year plans,” Ford said. He is staying optimistic about next year’s block party.

“Families are disappointed but not only families — community members are also disappointed. The community back-to-school event is something that our kids, parents, community members and local officials look forward to each year,” Houston said. “The block party offered an opportunity for many members of the Danville community to fellowship together while enjoying food and fun.”

“There was not just food and inflatables, we have had members of the armed services speaking to families, college representatives, voter registration, insurance representatives answering questions about the complicated world of medical coverage, and the list goes on,” Houston said.

Ford said he looked at other venues, but none of them were suitable for the event because of parking availability.

“Next year they’re not going to be able to forget it!”