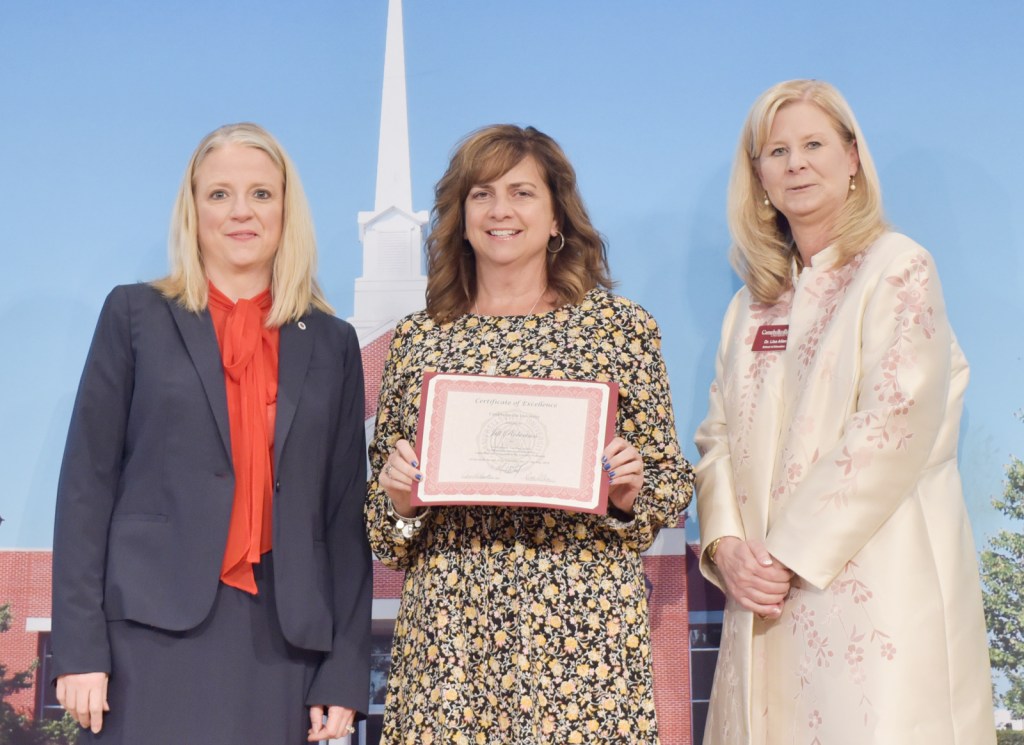 Sheperson, of Perryville, Ky., has taught third grade at Danville Christian Academy since 2007. She also taught Kindergarten through third grade and was the technical coordinator at Kings Mountain Elementary school from 1994 to 2000.

Sheperson received her Bachelor of Science degree in Elementary Education from Eastern Kentucky University in 1995. She graduated from Lincoln County High School in 1989.

Sheperson is the daughter of Joy and Billy Vanhook, of Hutsonville, Ky., and is the wife of Dale Sheperson, and they have three children: Lauren, Haley and Luke Sheperson.

Johnson, of Stanford, Ky., has taught 7th through 12th grade social studies since 2015.

Johnson received her Bachelor’s degree in History and Education from Eastern Kentucky University in 2012. She graduated from Lincoln County High School in 2005.

She is the wife of Timothy Johnson, and they have one child, Atlas Johnson.

She received her bachelor of art degree from the University of Kentucky in 1986. She graduated from Danville High School in 1982.

She is the daughter of Ferne and Ernest Martin, of Danville, Ky., and is the wife of John Robertson, and they have three children: John David, Paul and Elizabeth.