Danville wants to hear from public in city manager search 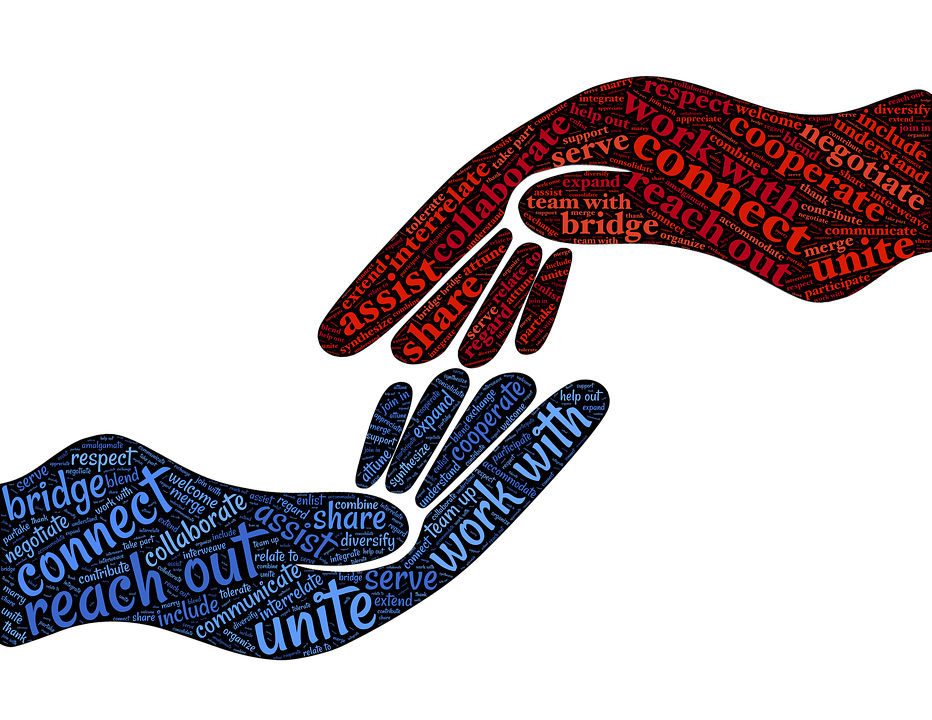 Now that the City of Danville knows it’s going with Slavin Management Consultants to find the right hire, it also wants to hear from the community in what they’d like to see in its next city manager.

City Manager Ron Scott, who will be retiring at the end of the year, said the consultants will actually arrive sometime around mid-morning to meet with some department heads and other staff members, then hold individual meetings with each city commissioner.

“The hear the public during the special-called meeting will allow the public to also provide input, in terms of the desired characteristics, background and management style, for instance, of the next city manager,” Scott said Friday.

He said the consultants will also be on hand during the meeting, when the city commission will also provide its input. Although the exact format of the meeting is still being discussed, Scott said it may also provide information about the city manager form of government, for example.

“But we do want to give the public the opportunity to comment,” he said. And Slavin consultants will also be gathering information about the city in general, he said, in order to create marketing materials.

The city previously whittled a list of six consulting firms to assist in the search for a city manager down to three. It then held Skype interviews with representatives from all three firms, and unanimously decided to go with Slavin.

The firm’s fee was one of the three cheapest out of the six, with the placement cost at $15,855; but expenses could run up to $7,500, and the firm is located in Georgia. However, Mayor Mike Perros previously said one of the tipping points for choosing Slavin was the fact the person handling the placement resides in Louisville. He said not only does that make things more convenient, as well as helps cut travel expenses, “but there’s some intrinsic value” to the recruiter living in Kentucky.

A special-called meeting with the Danville City Commission, joined by Slavin Management Consultants, will be 5:30 p.m. Monday at city hall. The public is invited to give input on what they’d like to see in a new city manager.