Asst. chief says Citizens Police Academy starting Tuesday will be anything but boring 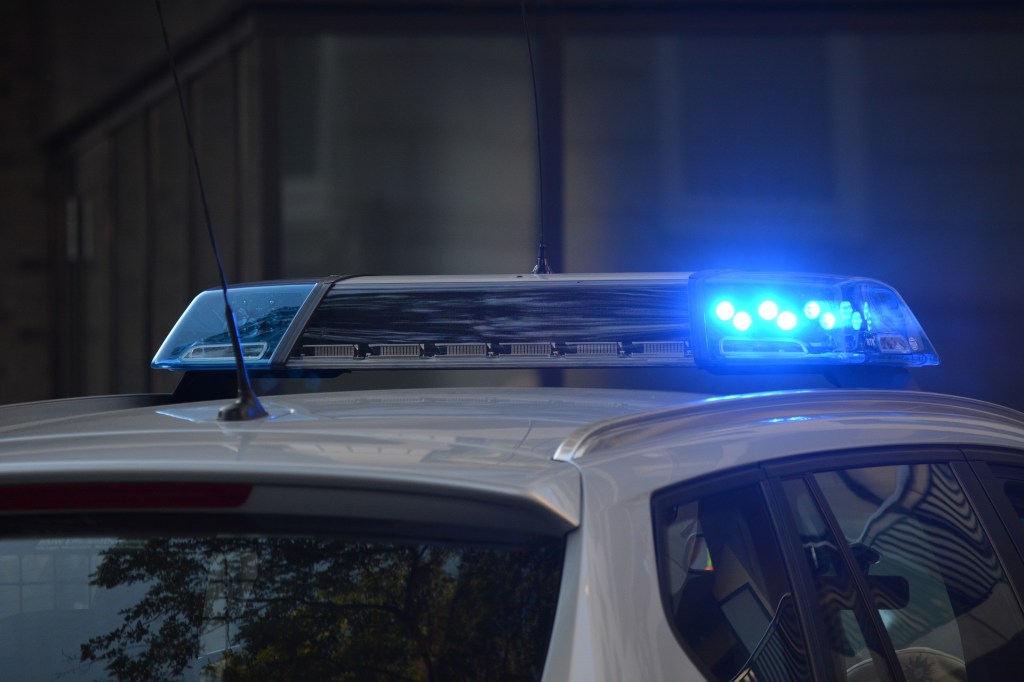 Anyone who’s ever wanted to understand more about local police and what they do will have their chance come Tuesday. The Danville Police Department is opening up another Citizens Police Academy, running every Tuesday night from Aug. 13-Oct. 22, and it is free to any Boyle County resident.

Although Asst. Chief Glenn Doan says they’d love to have a good headcount by this week, “We will continue to take applications right up through Tuesday morning, if we need to.” And for those with fall break plans, he said there will be no class the week of Oct. 8, since most area schools are out.

Doan said the academy is for anyone who is interested in how the police work. “What goes on day-to-day. It’s for people who take a strong interest in the community, what it’s really like to be a police officer, the training, the things we deal with …” He said the academy has always served as a great relationship-builder in the community because it allows everyday citizens to step inside the work of a local police officer.

“The good thing about this is that they’ll get to meet officers with 20-plus years experience to those who are brand new; they’ll all be helping out. We want to get up and moving around — we don’t want to do a Citizens Academy that’s death by PowerPoint.”

Participants will do mock scenarios, like traffic stops where officers will portray those under suspicion. That was a humbling experience for Mayor Mike Perros. He’s been through the academy twice now. 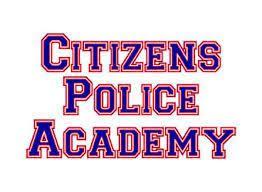 “When we went out to the fairgrounds and we did a mock pull-over … You’re in the police car, the lights are going and you pull this person over for suspicion or whatever the scenario is. You have to address the situation as it unfolds,” Perros said.

After going through all of the classes, he said he thought he was “pretty good.”

“But as I addressed the driver, what I didn’t see was the passenger slipped out of the car, came around the back and shot me,” Perros said. “I had been schooled on what to do, had been through all that, but when it’s dark and the lights are flashing … It was just very humbling.”

Doan said there will be several mock scenarios, such as domestic disputes and other situations — something he considers an important part of the academy so the public can understand “the protocols of what we do and why we do it.”

However, Doan said if anyone doesn’t feel comfortable participating in something and would prefer watching, “that’s fine, too. We won’t require anyone to do anything that makes them uncomfortable.”

The interactive curriculum also will include a department overview, patrol activities, telecommunications, criminal investigations, use of force, active shooter situations, training and crime scene processing. Participants will also have the opportunity to complete defensive tactics and simunitions — or non-lethal training.

“We’ll have taser demonstrations, take tours and get other speakers in here. They’ll be able to talk to the assistant county attorney about the court system, the director of 911 communications … And normally we make sure we can set up a tour of the jail. We want them to see all of the entities we work with on a daily basis.”

Although all of the Citizen Academies have been successful in the past, Doan says his aim is for this one to be the best. “We’ve just got so many who are really into it, and want to connect with the public. They want to teach and get out there to make it a good experience for anyone who wants to participate.”

Perros said he wanted to see first-hand what challenges our law enforcement faces daily in the community. “What does it feel like to be out there, every day and every night, facing those challenges. I think that’s an important thing for others to learn.”

He was surprised by the “diversity of situations that they face,” from deadly interactions with weapons, to complaints about dogs marking, Perros said.

“One thing that really surprised me is that I learned about places in Danville I didn’t know existed, so I really learned about our community during the ride-alongs,” he said.

Perros said it’s good to understand what “these trained professionals go through. And appreciate what they do, and they do it because it’s a calling to them. They certainly don’t do it for the money or the prestige.”

Anyone interested in signing up for Danville Police Department’s Citizens Police Academy can do so by visiting the city’s website, danvilleky.org. The application can be found on the police page, under Citizen Academy. They can also be picked up at the police department during normal business hours. Applications can be submitted by emailing gdoan@danvilleky.gov; faxing them to (859) 936-1301; or by dropping them off to the police records division.