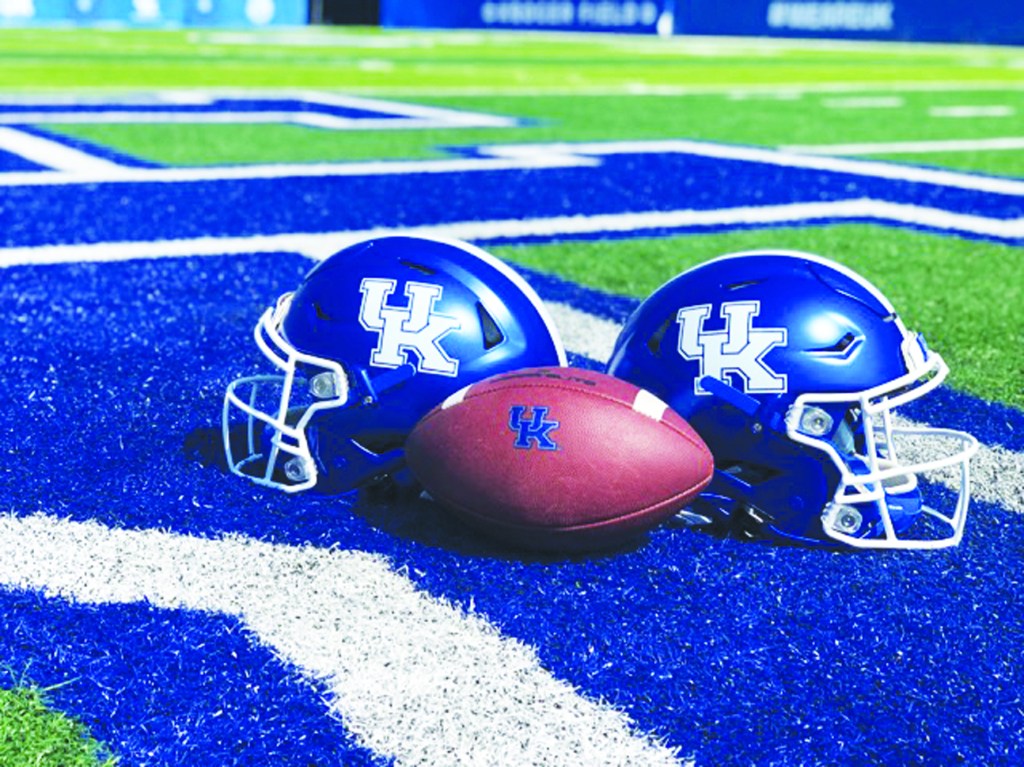 Kentucky athletics director Mitch Barnhart’s decision not to have general alcohol sales at UK sporting events this year — or in the near future — certainly touched off a controversy with Kentucky fans.

Those who wanted alcohol sales at Kroger Field for football games thought it was unfair that alcohol will continue to be available in elite seating areas but not for the general public. Those against alcohol consumption were glad Barnhart didn’t have UK join a few other schools that have decided to have alcohol available for fans this football season.

“I respect Mitch and this decision. After taking my babies to dozens of NFL games and having beer spilled on them, on me, on our coats, bags, etc. it’s a welcome change of atmosphere (at Kroger Field) and something I don’t have to worry about as a parent,” Allison Tamme said.

“Not to mention the language, arguments and rowdy and/or dangerous behavior that ensued for being over-served at games.”

Others obviously have different opinions but considering the number of games Allison Tamme has attended with her children in various stadiums (and her husband played for three teams that made the Super Bowl), I thought her opinion was worth sharing.