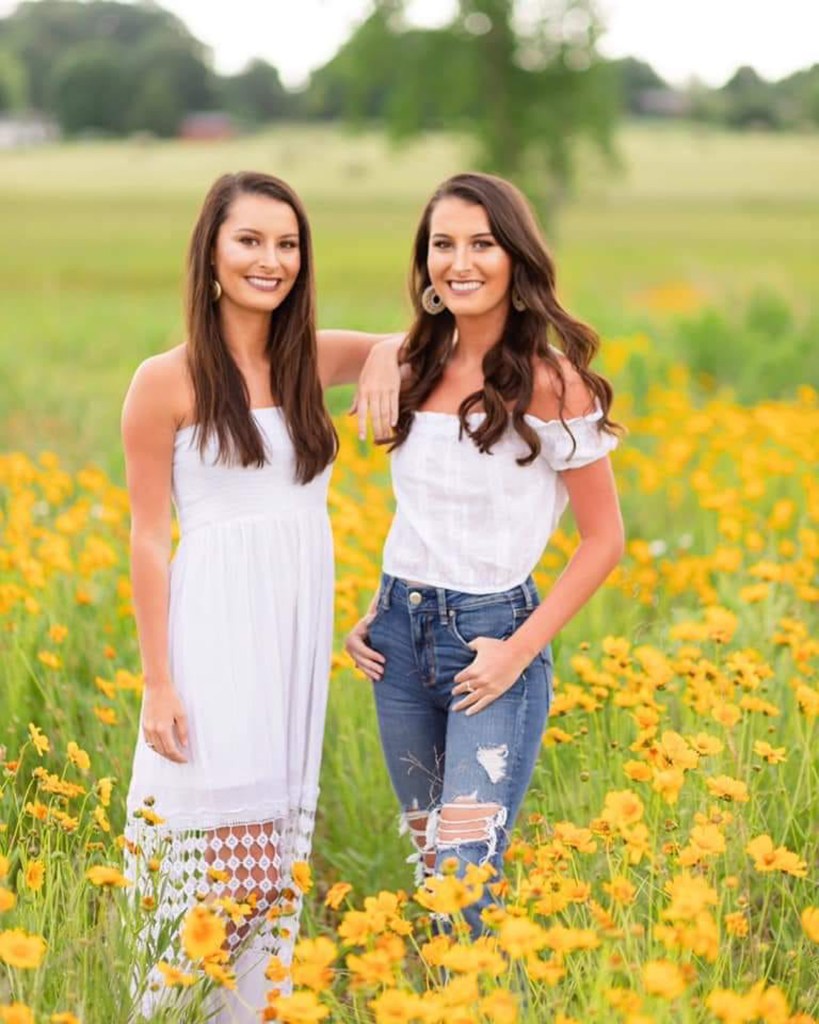 Samantha and Katelyn Daugherty, who make up the country music duo of Magnolia Vale, will perform Saturday at a benefit event for families affected by the Texas Eastern Pipeline explosion in Moreland. A group of local veterans are organizing the event. (Photo contributed)

For a while, devastating pictures of the explosion aftermath in Moreland’s Indian Camp Road neighborhood were everywhere, on every news source. Five people lost their homes in the natural gas pipeline explosion on Aug. 1; one lost her life.

Now that the site has been released back to Enbridge Inc., the owners of the Texas Eastern Pipeline, after the National Transportation Safety Board concluded its onsite investigation, the news cycle has slowed as the community waits for updates.

But a group of area veterans have joined forces in order to let those families affected know they have not been forgotten, and they are not alone. “And we want to let them know we’re here for them,” said Kim Vanwinkle.

Vanwinkle is helping to organize the Community Cookout for the Pipeline Victims, which will be held Saturday at the National Guard Armory in Danville. She says the event is being put on by AMVETS 123, The American Legion Post 46 and the VFW Post 3634, all of Danville. The Armory is donating the space for the event.

Hamburger and hotdog plates will be sold for $6 a piece, with all proceeds going to the families of the Indian Camp Road neighborhood.

Vanwinkle says it all started due to “one of the AMVETS 123 girls. She supports us all. She’ll give you the shirt off of her back. She lived in the trailer closest to the explosion area — one lot down from the woman who died.” Lisa Denise Derringer, 58, was killed in the incident.

“Come to find out, the Coulters, who also visited our post, lost everything they had, too,” she says. The aim at first was to help one person the post knew, but it has turned into something much more.

“We know people who have lost so much … We want them to know they’re loved and supported, and we’ve got you here in Danville.”

So far, Vanwinkle says the community has joined in on that support. Area businesses and individuals have already helped by offering donations and items for the event.

Live music will be performed by Magnolia Vale, The Dynamic Duo and Mike Archer.

“My husband is a vet …” Vanwinkle says. The posts are tight-knit groups who support each other always, she says, “and now we want to spread it out into the community.”

She says, “These families — they’ve been through something very horrific. We want to show them a little love, say ‘come out, spend the day with us, and listen to some music and eat.’”

Vanwinkle says due to so many local groups working to collect clothes and household items, among other things, for those families affected, the event will only accept monetary donations. So if someone wants to give but can’t stay for the event, she says they are welcome to drop by and make a donation.

“It’s just really important they know no one has forgotten about them. We care, and we want to help. And the community is really coming together for them.”

“Over the weekend, Enbridge work crews began assessing two natural gas pipelines adjacent to the pipeline which was involved in the Lincoln County, Kentucky incident. We are committed to performing the work safely and respectfully to minimize disruptions to the surrounding community.

“The assessments, which are part of the return to service plan, include reviewing inspection data, evaluating construction records, performing field investigations, and scheduling additional interior and exterior inspections.

“These pipelines will only be returned to service once a rigorous inspection process has been completed, all regulatory requirements have been met, and it has been determined it is safe to proceed. We do not have an updated timeline on when that will occur.

“Ensuring the safety of communities and the environment will always be our top priority.

Our care team remains on-site to provide support and address the individual needs of those impacted and is collaborating closely with support organizations to assist the local community. Progress is being made towards helping nearby residents transition from temporary to permanent housing.”