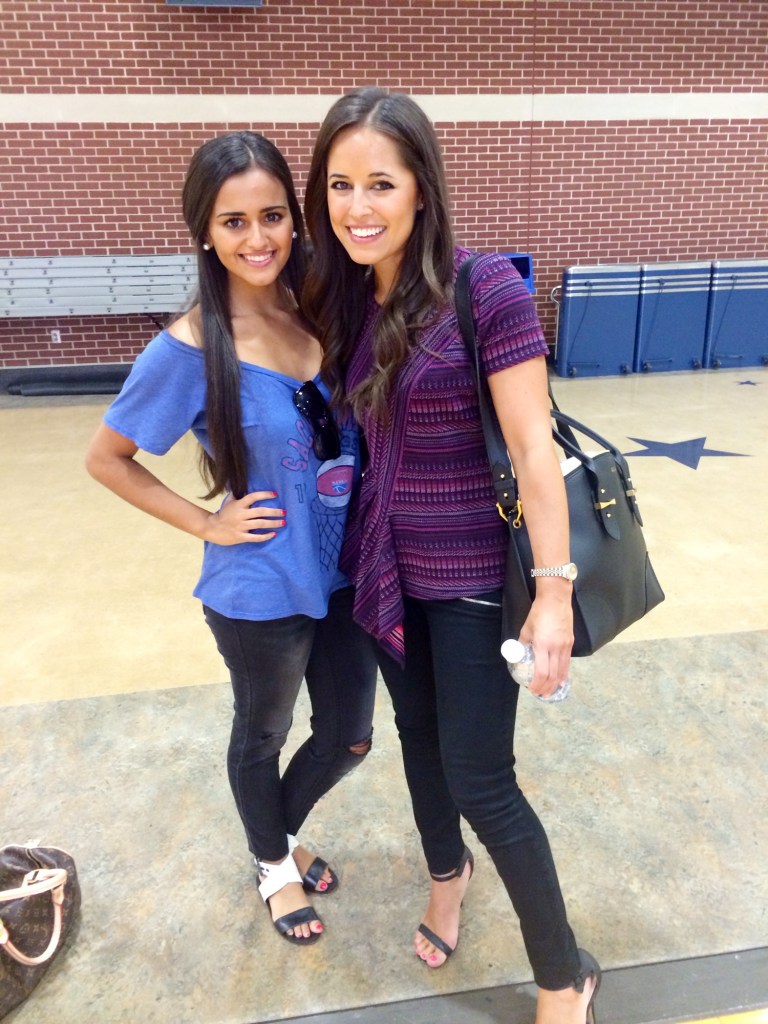 There was a time she was sure she would eventually become Mrs. DeMarcus Cousins. If not, her goal was to become a sports sideline reporter for a national network like Kaylee Hartung or Maria Taylor.

Now University of Kentucky junior Olivia Prewitt of Danville has shifted her major to communications with an emphasis on business. She wants to get her real estate license with the long-term goal to maybe have a show on HGTV.

“I still like the idea of being in front of the camera,” said Prewitt. “I have just shifted my idea about how to do that a little bit.”

However, when Kentucky opens football season Aug. 31 by hosting Toledo at Kroger Field you will see Prewitt on the sideline in front of some cameras in her new role with UK Athletics. She will work with Christi Thomas doing the on-field promotions during timeouts and halftime. She will have the same role at home UK gymnastics meets and possibly a few other events on campus.

“It’s kind of similar to what (Boyle County’s) Maria (Montgomery) does for UK basketball,” Prewitt, the 2017 Miss Kentucky Teen USA, said. “I will have a microphone but it’s not like sideline reporting where you have to know everything going on in the game. I will have a script to go by but it will still be a little nerve-wracking, especially at first.”

Prewitt knew UK Athletics had a staff opening for the position this year and reached out to Greg Herbert, UK’s assistant director of marketing, about the job and that led to her getting the job offer.

“I went to a few gymnastics meets growing up and went to Excite Nigh last year. It’s a really cool atmosphere so that is going to be a lot of fun, too,” she said. “I know the football will be fun and with the way the team did last year the atmosphere should also be really good. I am just really excited about this opportunity and getting a chance to work with Christi is going to be great.”