Etta May brings Pioneer Playhouse’s 70th season to a close 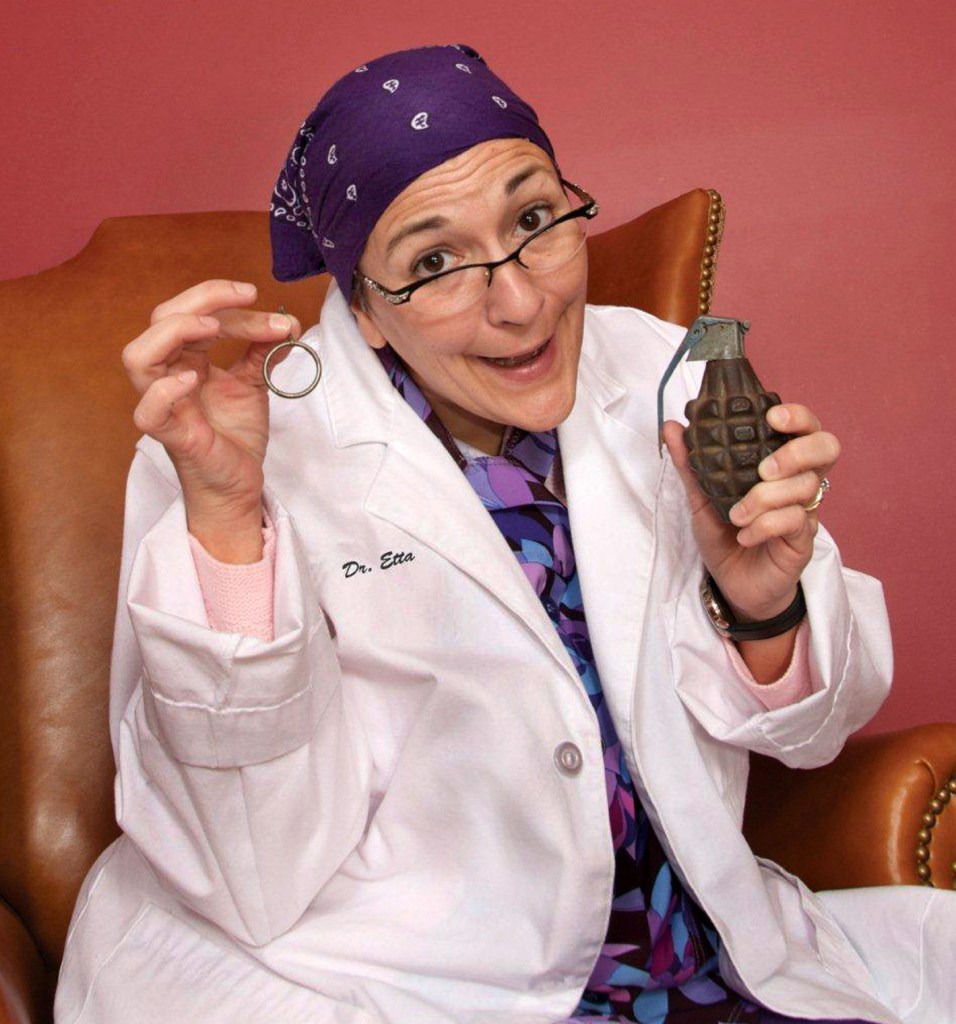 Meg Mark, will open for Etta May. People will recognize her from “Red, White, and Tune,” where she played multiple roles. Mark is a stand-up comic that hosts the Joke at Jacks Comedy Show in New York City. (Photo contributed)

Pioneer Playhouse of Danville has been celebrating a stellar 70 years in the Bluegrass this summer with five main stage productions, and will now close its historic season with a special stand-up comedy weekend, starring iconic comedienne Etta May.

“Etta May’s back, and better than ever,” says Heather Henson, managing director of Pioneer Playhouse. “My sister, the late Holly Henson, was friends with Etta May, and so we always feel like Etta is part of the Playhouse family.”

Originally from Kentucky, Etta May is hugely successful in both her home state and across the country. Hailed as the “Polyester Princess” and the “reigning queen of Southern Sass,” Etta May is the winner of the prestigious American Comedy Awards “Comic of the Year,” and has appeared on Oprah, Showtime, CMT, CBS Morning America, ABC and NBC. She headlines the nationally popular Southern Fried Chicks Comedy Tour, and she boasts an enormous fan base with the Sirius-XM comedy channels.

“There’s no one like Etta May,” says Henson. “We’re thrilled to have her at the Playhouse to finish off our 70th anniversary with a bang.”

Opening for Etta May will be Meg Mark, who hails from New York City, and Terron Young, a Lexington native.

“Pioneer Playhouse regulars will know Meg from being one of the two-actor cast of our season-ender ‘Red, White and Tuna,’” says Henson. “She played lots of different characters in that show and was just hilarious.”

Robby Henson, artistic director, says Mark “started out at the Playhouse 12 years ago. She was in our first Kentucky Voices play, ‘A Jarful of Fireflies,’ which was about the making of MGM classic, ‘Raintree County’ in Danville. And she came back and made audiences laugh again in ‘Dracula Bites’ and ‘Bottoms Up.’” 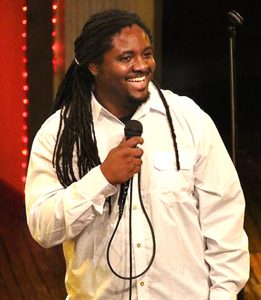 As a stand-up comic, Mark produces and hosts the Jokes at Jacks Comedy Show and is the weekly host of the Northern Lights Open Mic at QED, both in New York City.

“Terron was one of the finalists last year, and we just really liked his material,” Robby Henson says. “So we asked him back.”

Terron Young was voted Lexington’s Funniest Comic in 2015, and won the 2017 Walmart Associate Talent Search, where he had the opportunity to perform in front of a crowd of 14,000 and share the stage with comedian and actor Kevin Hart.

“I think it’s a really strong comic trio this year,” says Robby Henson.  “We wanted to end our big 70th on a high note, and that’s just what we’re doing.”

The Pioneer Playhouse Special Comedy Weekend starring Etta May is sponsored by AARP of Kentucky. Card-carrying members receive a 50 percent discount by showing their card at the box-office window.

“AARP of Kentucky is a new sponsor for us this year, and we’re just thrilled to be working with them,” says Heather Henson. “They’re a terrific organization, and I know all the comics will enjoy some good-natured ribbing of the ‘senior’ audience members. It’s going to be a fun show.”