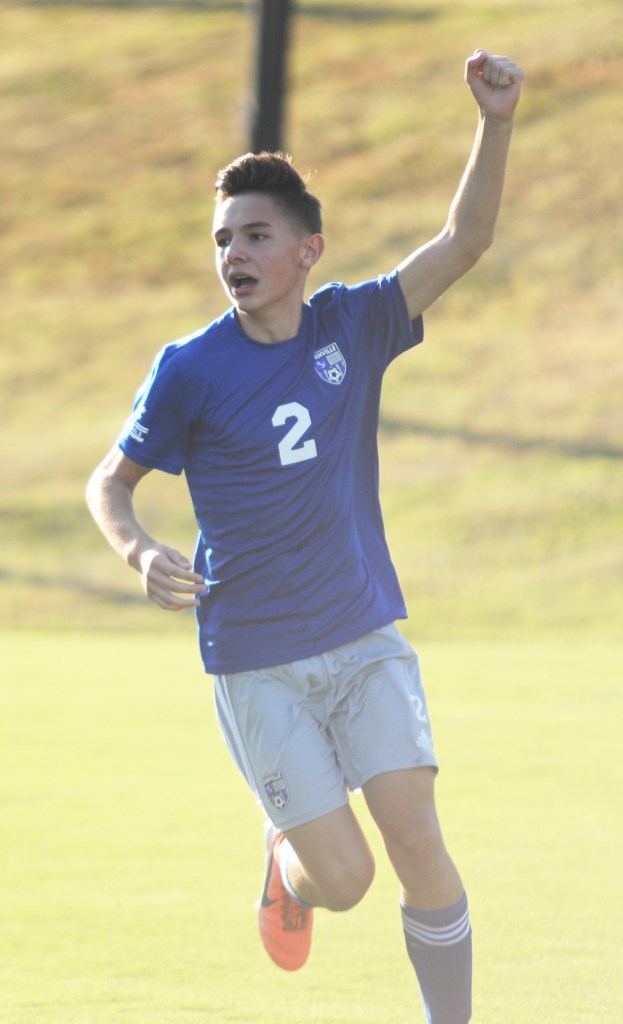 The first week of soccer wraps up this Saturday with many girls teams playing their second games of the season. Here’s a brief recap of the first week’s action.

The Lincoln County boys team was the only team to get through the week unscathed, pulling out victories over Pulaski County (3-1) and John Hardin (5-2). Casey County (0-4 to Campbellsville and 0-10 to Pulaski County) and Garrard County (0-10 to Lexington Christian and 0-1 to Berea) are still searching for their first wins of the campaign.

Danville split two home matches to begin the season, defeating Madison Southern 3-1 on Tuesday and dropping one to West Jessamine by the same score. Boyle County also split two games, losing 0-5 to Elizabethtown on the road and shutting out Anderson 2-0 at home. Mercer County (7-0 against Bourbon County and 0-10 to Woodford County) also split its first week of action.

On the girls end, only the Admirals managed to put one in the win column, defeating Marion County 5-1. The Rebels were in Lexington during the week as part of the Fayette County Soccer Spectacular, dropping their first two games 0-5 to Tates Creek and Frederick Douglass. They play Woodford County Saturday for their final game in the Spectacular.

Mercer County dropped its opener to last year’s state runner-up West Jessamine by a score of 1-7. Lincoln County fell 1-6 to North Laurel. Garrard County opened the year against a tough opponent in Sayre and fell 1-5. Casey County was the only other area school to face two opponents this week, falling 1-11 to Somerset and 1-9 against Pulaski County.