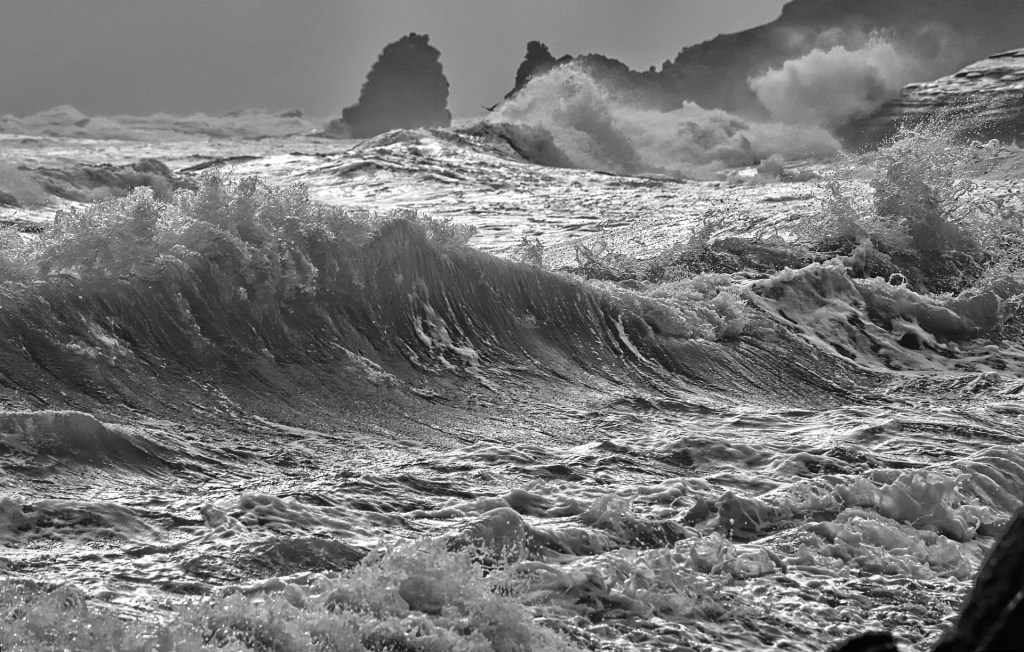 Charles Kineke sailed through one of the worst yachting disasters in history and came out the other side unscathed. The son of a Danville couple told his harrowing story to The Advocate-Messenger in 1979 and it printed on the front page 40 years ago today.

Kineke, who was 18 years old at the time, was a member of a U.S. Naval Academy team sailing in Fastnet Yacht Race, which runs 605 miles from the Isle of Wright to Ireland’s Fastnet Rock and back to Plymouth, England.

A massive storm hit during the race, causing huge waves and strong winds. When Kineke’s story published in The Advocate-Messenger six days after the storm, the death toll was at 18 and 23 boats had been sunk or abandoned.

Kineke said his team’s experience is why they were able to survive.

“We’d been through rough weather and we knew what we were doing. We’d been through a lot of storms. This one just lasted longer, conditions were a lot worse and the waves were higher,” he said.

Kineke was standing watch above deck on a yacht named Alliance when the storm arrived.

“It pretty much hit us all of a sudden. The wind picked up maybe 30 knots,” he told the paper during a phone interview from Annapolis, Maryland. “… We shortened the sail but it just wasn’t enough. We were heeled over (listing) a lot and taking a lot of water. The waves would just pour over the deck.

“… It looked like it was going to be pretty rough — a lot rougher than anything I’ve ever been in. The waves were averaging 30 and 40 feet high and it got really cold.”

Racing yachts are not equipped with motors powerful enough to move the boat in bad weather, so the crew needed sails up in order to navigate out of the storm.

“We went by ships that had lost their masts. It was really sad, but there was nothing we could do,” Kineke said.

The yacht’s crew of 13 eventually got up heavy cloth sails that wouldn’t tear in the wind and used them for 12 hours. When the skies cleared, one crew member had a broken rib and one had a dislocated jaw, but Kineke — the son of “Mr. and Mrs. John I. Kineke of Waterworks Road” — was fine.

“If I had it to do over, I’d go through it again,” Kineke told the paper. “I just love the sport.”