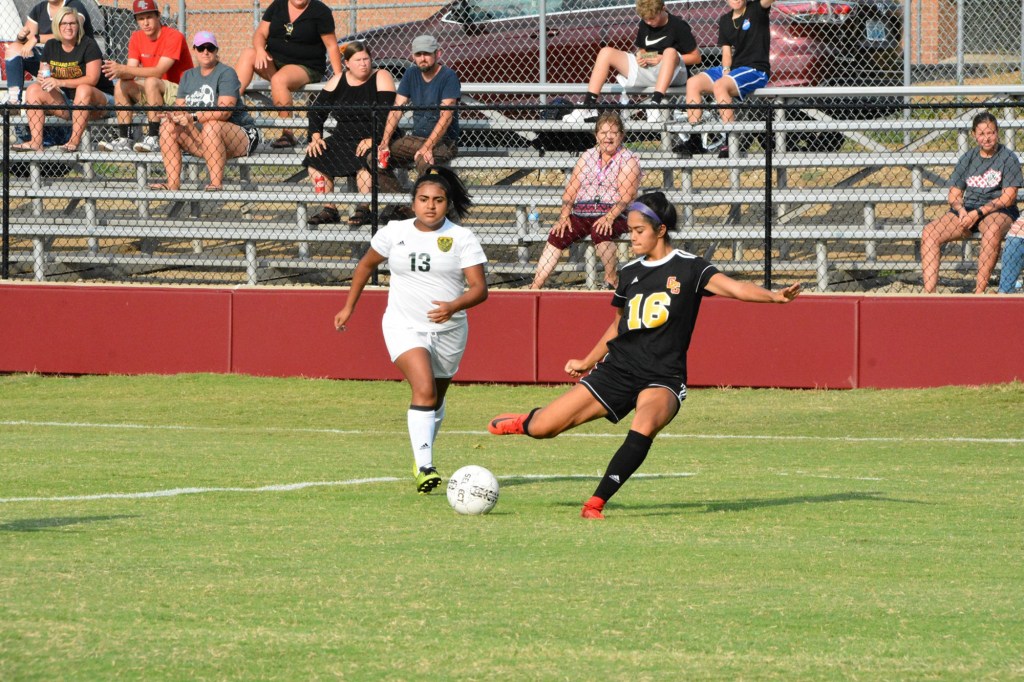 The Garrard County Lady Lions earned its second win of the season and its second consecutive 10 goal shutout on Monday, this time against Bryan County.

For the second straight game, Hannah Day and Marianna Cortes each had a hat trick, with Day putting four in the net.

After facing a tough Sayre team to start the season, coach Brett DeShon’s team has bounced back with two wins of a combined 20-0 score.

They hope to carry that momentum into Thursday night’s showdown at Danville (1-1-1).