What you missed this weekend 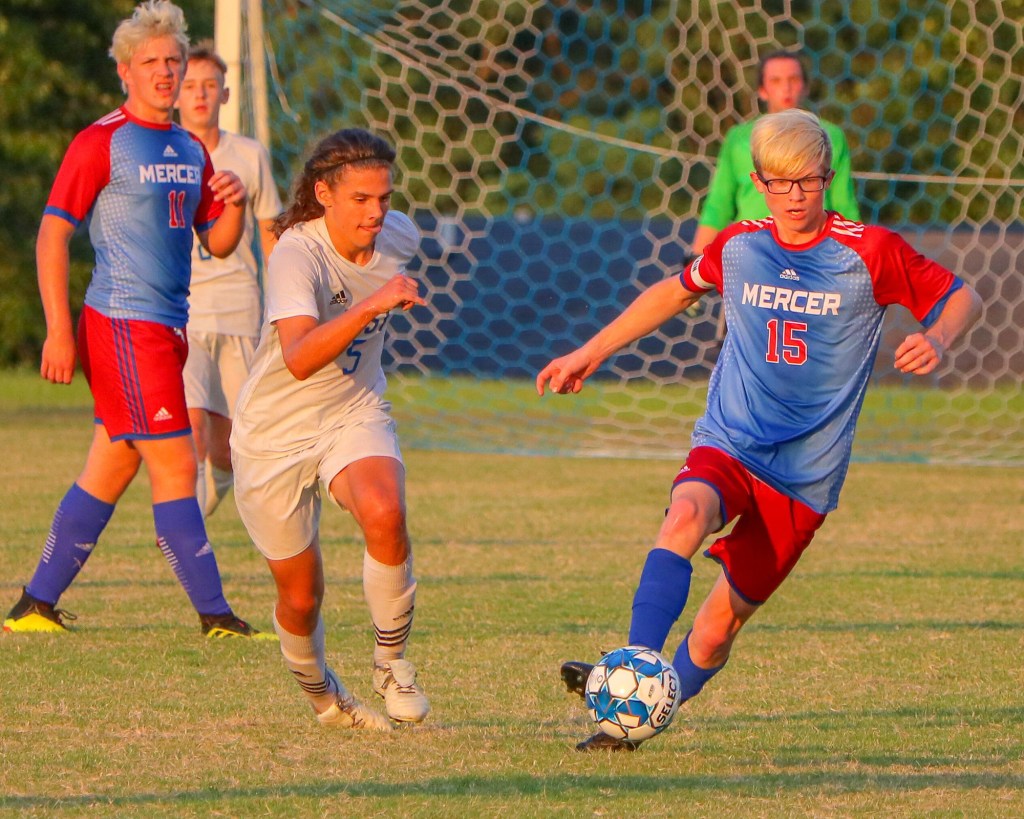 Several area soccer and golf teams were in action on Saturday and Sunday this week.

Mercer County boys soccer took on East Jessamine and prevailed 3-1 to improve to 2-1 on the season.  The Titans will be at home on Thursday against Somerset.

The Danville Admirals also went to 2-1 after defeating Madison Southern by a score of two goals to one. The Admirals are at Model on Tuesday night.

Lincoln County played North Hardin to a 1-1 draw and came back to defeat South Laurel 4-0 to move to 3-0-1 on the year. The Patriots will travel to Lexington Christian on Thursday.

On the girls side of the pitch, both Danville and Boyle County were in action on Saturday.

Boyle finished off the Fayette Soccer Spectacular with a scoreless draw against Woodford County to move to 0-2-1 for the year.

The Admirals also played a draw, 1-1 against Pulaski County. On Monday, they fell to Franklin County to move to 1-1-1 for the year.

Both the Admirals (at Southwestern) and the Rebels (at home against Elizabethtown) will be in action on Tuesday night.

On the links, the Boyle County girls team continues move “in the right direction.” In action at the Joy of Golf Tournament at Wild Turkey Trace, four of the five golfers produced personal best strokes and as a team improved by 36 strokes for the tournament, and 58 if you count all five golfers — only the top four scores are counted in tournament play.