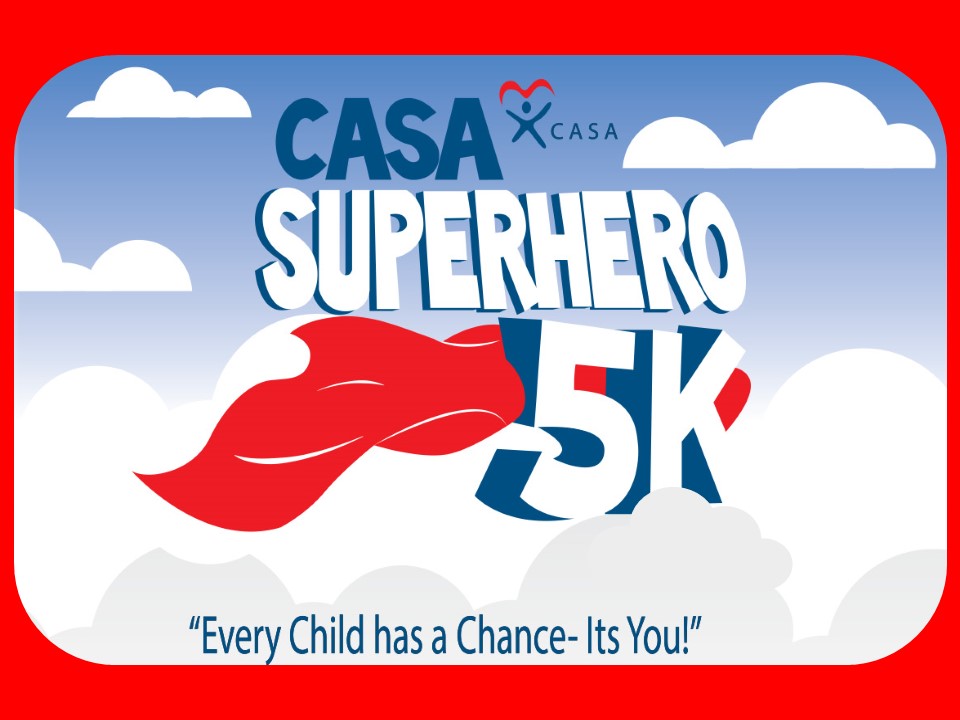 CASA (Court Appointed Special Advocates) of the Bluegrass is asking all runners and walkers be “superheroes” to the children it advocates for in family courtrooms in Boyle, Mercer, Anderson and Franklin counties.

CASA is having its first “Superhero Run” at 8:30 a.m. on Saturday, Oct. 12 at Millennium Park. Registration is now open and forms may be picked up at Bunny Davis Recreation Center; McDowell Wellness Center; CASA’s office, 473 W Walnut St.; and online at bit.ly/2z7iyGH. 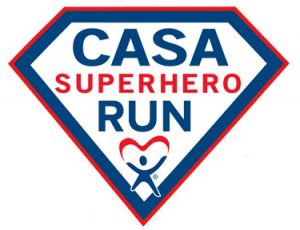 “Since 2005, CASA of the Bluegrass have been advocating for child victims who find themselves entangled in the child welfare system when their parents can’t or won’t care for them. When the state steps in to protect a child’s safety, a judge appoints a trained CASA volunteer to get to know the child’s situation and offer objective, informed recommendations about what services and outcomes are in his/her best interest,” according to CASA’s news release.

“Superman was adopted. Spiderman was an orphan, raised by his aunt and uncle. Batman grew up with his butler, Alfred, who was his guardian and father figure. These superheroes didn’t come from typical families but were able to accomplish great things as adults. This is what we want for our CASA children, who come from backgrounds that are not always ideal,” the release reads.

The Superhero Run is designed to be a “friendly, fun, family event,” Huffman said, with booths for children’s activities and possibly a bouncy house. Participants in the 5K and the children’s fun run are encouraged to wear their favorite superhero costume. Even pets are welcome to get dressed up and run or walk with their owners. “I’m cool with that,” Huffman said.

For those who may be a bit more competitive and don’t want to focus on running their fastest time while wearing a costume, medals will be awarded to the top runners in each age category.

Superheroes like Batman and Wonderwoman will also be on hand, Huffman said. They’ll pose for pictures and even run with the young children in the fun run, giving them encouragement along the way. Plus, every child participating in the fun run will receive their own superhero cape, he added.

The 5k will happen rain or shine, Huffman said. “Superheroes go in it all, right?”