Kentucky’s newcomers combining with returners could spur a strong season 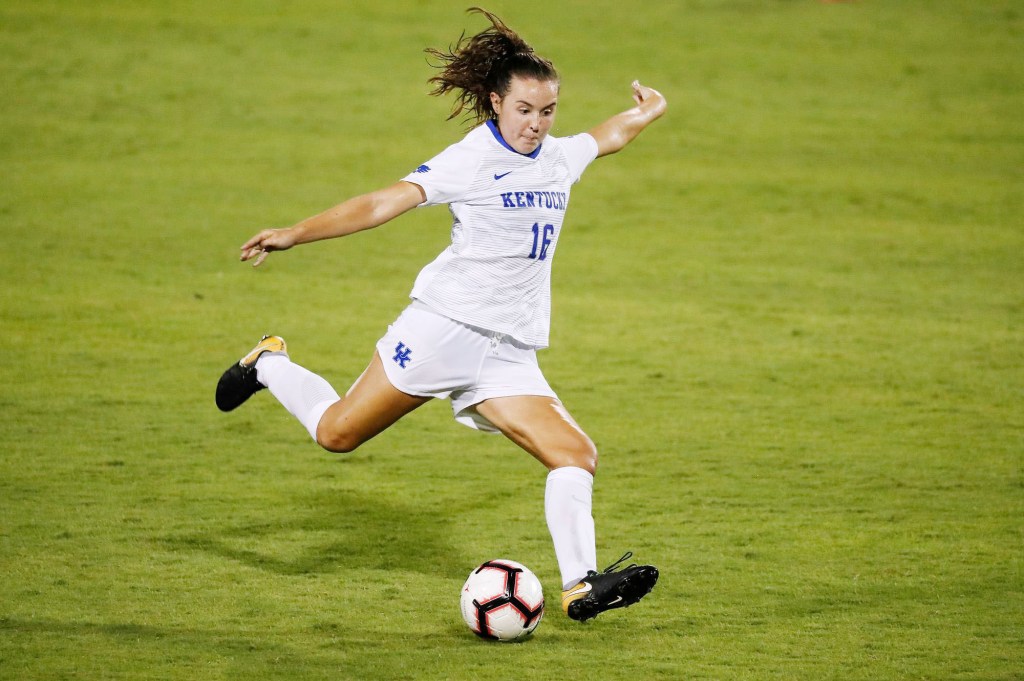 LEXINGTON, Ky. — From Kópavogur, Iceland to Phaphos, Cyprus and Bartlett, Illinois to Delray Beach, Florida, the Kentucky women’s soccer program underwent a bit of a facelift in the 2019 offseason with the addition of 15 new student-athletes: 14 freshmen and one transfer.

While the challenge of bringing so many new faces into a program at one time could be daunting to most, third-year head coach Ian Carry and his coaching staff have jumped at the opportunity to hit the ground running with the team and are pleased with the progress thus far.

“Bringing in such a large class took a lot of preparation from the staff,” Carry said. “We made sure that our upperclassmen who were returning fed into (the newcomers) over the summer with regards to our culture and what we want to build here at Kentucky. It’s a great class and a great group of young women that join a returning group that are hungry and eager to be successful.”

With a season-opening matchup against Bowling Green on the horizon, the first nine days of preseason training culminated in a scrimmage within the team on Friday evening.

Sophomore midfielder Emma Shields was impressed with the team’s focus and energy throughout the scrimmage, especially during a rigorous preseason.

“We had great energy and we were looking really composed today,” Shields said. “It was fun to get out here and get some more chemistry between us all. Playing against each other creates more of a challenge because we know each other’s tendencies, we know what we want to do, so it creates a good opponent.”

Even more than just being impressed with the team during the scrimmage, Shields believes that the 15 newcomers have all been strong additions to the program.

“The incoming (players) are creating so much more good competition between everyone,” Shields said. “It’s great energy, it’s intense and it’s making everyone else better. It’s really cool too because off of the field we are becoming best friends and you can see that on the field because we are working together, cheering each other on and building chemistry.”

Carry mirrored those comments from Shields, saying that preseason has gone smoothly, and the team has adapted to everything the coaching staff has thrown at them really well. He also says there is something different about this team than in past years.

“We haven’t had to spend much time on the basics,” Carry said. “We have 28 fit players right now and they are all players that can fill in multiple roles across the starting 11, and that’s huge because it’s increased the competition level. (This team) is hungry, they want to win and they are all working so hard over the preseason to earn a starting position.”

Kentucky hosts Bowling Green on Thursday at 7:30 p.m. to open up the season. The game will be carried live on SEC Network+.