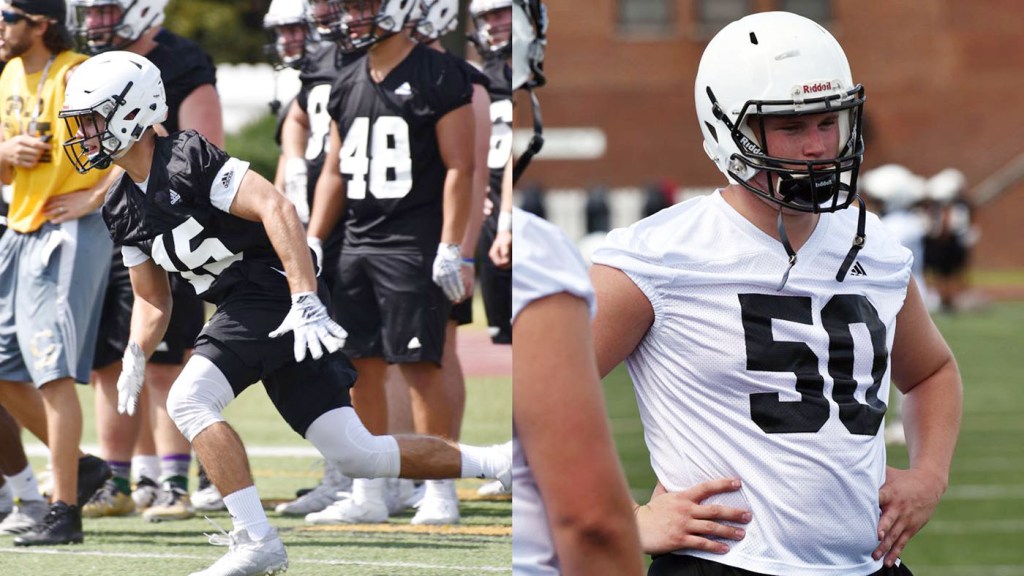 One of the nation’s top shutdown corners, Lewellyn is coming off a junior campaign that saw him earn AFCA and D3football.com First Team All-America honors, the first for a Centre football player since Ben Hume did it in 2011. He led the team with three picks during the regular season, and also finished with 62 total tackles (49 solo). Lewellyn also earned SAA Defensive Player of the Week and D3football.com Team of the Week honors after two interceptions and a fumble recovery at Hendrix (Oct. 15). Perhaps his best effort of the year came in the opening round of the NCAA Division III Playoffs against Washington & Jefferson, when he limited the nation’s top receiver and fellow First Team All-American, Andrew Wolf, to just one catch for two yards.

Boyle County High School’s Yeager was the starting center on a line that ranked second in the league in sacks allowed during the regular season. Centre’s passing offense (294 ypg) finished first in the SAA and 18th in Division III, while the rushing offense (176 ypg) was second in the conference. Yeager earned AP Second Team All-America recognition after a breakthrough junior season that saw his offensive line help the team average 471 yards per game over its 12 games, good for 12th in the nation.

The Colonels, who are ranked 20th in the D3football.com preseason poll and 21st in the College Football America Yearbook preseason top 30, begin their season at HCAC champion Hanover on Sept. 1.