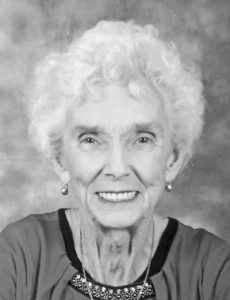 Rayetta Simpson Erwin, 81, of Danville passed away Thursday, August 22, 2019. Born Dec. 19, 1937, she was the daughter of the late Robert Edward Popplewell and Ada Tapp Popplewell.

She was retired from Walmart after 21 years and was currently a caregiver. Rayetta was caring and compassionate and loved the Lord. She will be remembered by her favorite saying, “I’m blessed.”

Visitation will be Sunday from 6-9 p.m. at Faith Fellowship, 255 Jane Trail, Danville with funeral on Monday at 3 p.m. at the church by Bro. Rudy Henderson. Burial will follow at Danville Memorial Gardens.