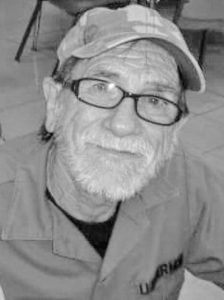 Danny was a 1965 graduate of Danville High School, worked for Norfolk-Southern Railroad, was a member of VFW Post #3634 and served his country in the United States Air Force during the Vietnam War.