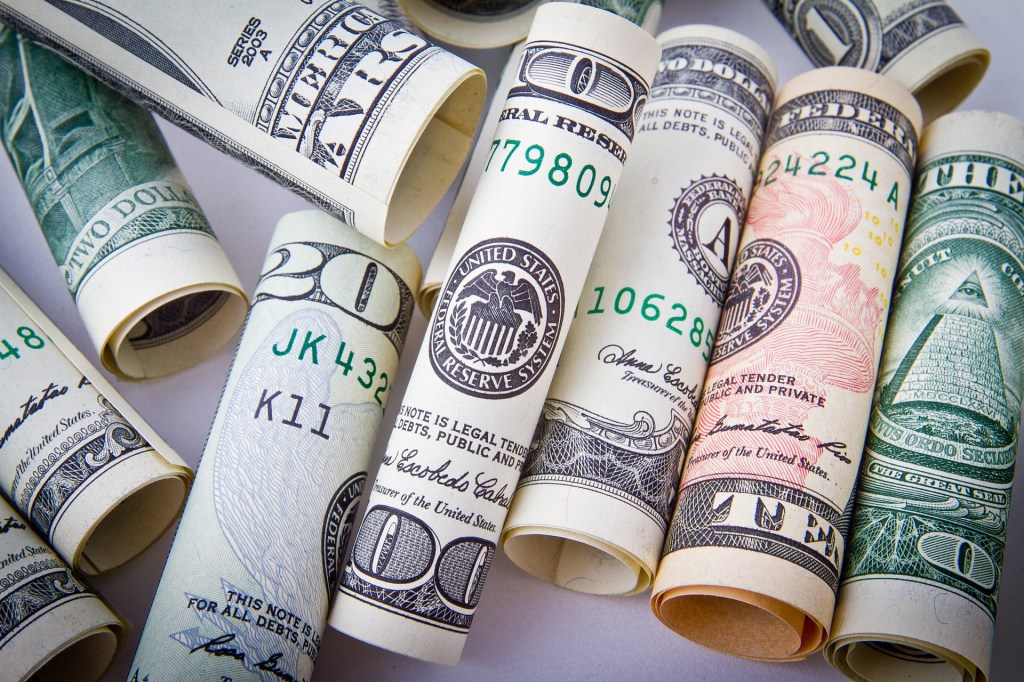 Businesses in Boyle County are generally making more profit and paying workers more than they were a year ago, according to a report from Boyle County Assistant Treasurer Laurent Nash.

Some of that increase may be attributable to increases in the City of Danville’s payroll and net profits taxes that went into effect partway through fiscal year 2018. But Nash’s data, which includes Danville’s and Boyle County’s taxes, also breaks down what was paid just to the county, which has not raised payroll or net profits taxes recently. Those county-only figures still show a 4.17-percent increase in payroll tax revenue and a 20.68-percent increase in net profits tax revenue — percentages that correlate to overall wages and business profitability.

Nash developed his report and a pair of summaries at the request of the Boyle County Fiscal Court, to better show which industries are responsible for the county’s growing tax revenues. Confidentiality laws protect individual businesses from having government reveal how much they pay in net profits and payroll taxes. But Nash worked with Jody Lassiter, president of the Economic Development Partnership, to break down total tax collected by “standard industry codes” that allow individual businesses to maintain confidentiality.

Lassiter said the data will be extremely useful to the EDP as it works to attract, retain and expand business in Boyle County. Growth or loss in the amount of payroll taxes paid “is really the best indicator of where the job situation stands today,” he said.

Boyle County Magistrate John Caywood said he hopes the data will help leaders identify trends early on and react in ways to prevent loss of business or take advantage of a positive trend.

“I think we have to move as fast as we possibly can … and I think that this information will help in this effort,” Caywood said.

Out of the 23 industries identified for payroll taxes, Nash identified five “great contributors” that represent 71.8 percent of all payroll tax revenue for Boyle County:

The distillery industry saw the biggest percentage gain in net profits — 129.4%, according to Nash’s report. That percentage is based off of the Boyle County net profits tax, which did not change during the two-year period and applies to all businesses operating throughout the county.

Other industries with a substantial percentage increase in net profits were retail sales (74.5%), manufacturing (44.9%), and contractors (35.6%).

In other business Tuesday, the Boyle County Fiscal Court voted unanimously to take the compensating rate for its 2019 real estate property taxes, which means tax revenues will remain essentially flat this year. The rate was set at 6.8 cents per $100 of assessed value, which means someone with a $100,000 house will pay $68. Last year’s rate was 6.7, which represents a difference of $1 on a $100,000 property.