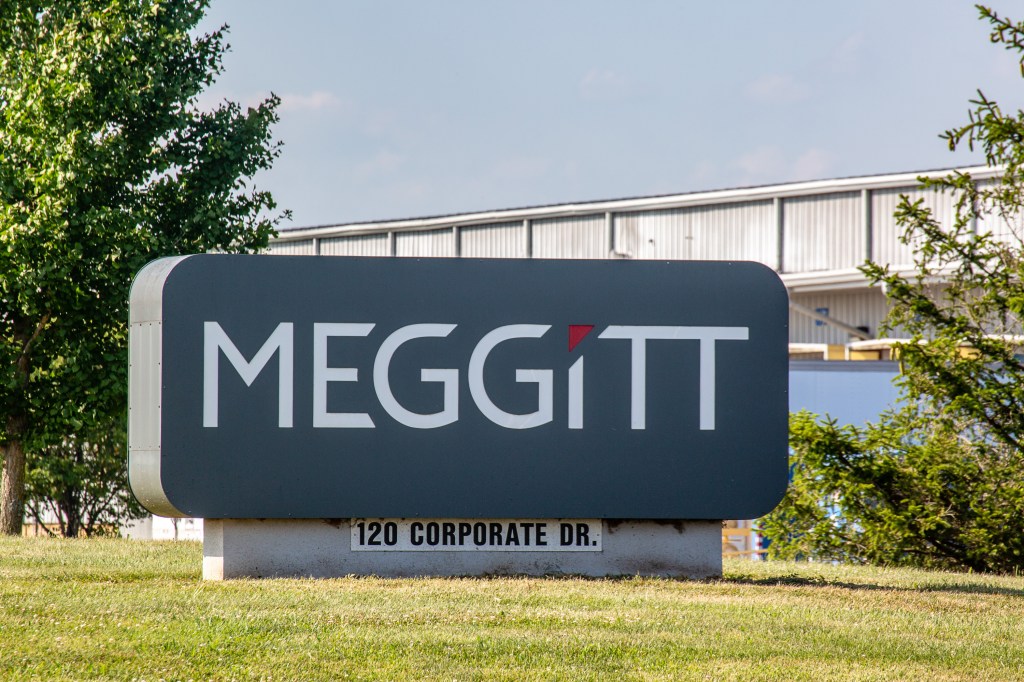 Meggitt Aircraft Braking Systems has preliminary approval for $1.4 million in state tax incentives if it adds an extra 83 jobs at its Danville plant.

According to Bevin’s office, KEDFA also approved Meggitt for “up to $350,000 in tax incentives through the Kentucky Enterprise Initiative Act,” which “allows approved companies to recoup Kentucky sales and use tax on construction costs, building fixtures, equipment used in research and development and electronic processing.”

Meggitt expects to spend almost $21.9 million on buildings and improvements and more than $60.7 million on equipment.

The expansion will allow Meggitt to “fulfill increasing orders following recent contract awards for braking systems,” according to a news release. “The facility already provides braking components for a number of customer programs, including the Airbus A220 and A321, as well as for Embraer, Gulfstream, Dassault and Bombadier. The new facility also will serve as an MRO hub to meet rising demand for aircraft maintenance.”

“Our order book has grown substantially in recent years and we are also witnessing a significant increase in carbon brake demand. It is a trend that is set to continue and this investment is an essential part of our future strategy,” said Brian Bondarenko, president of Meggitt Braking Systems, in the release. “Investing in Danville is a natural choice for us. We have been operating here for over 14 years and we continue to increase capacity. Danville gives us ready access to a rich talent pool and skilled employees. Through this investment, we hope to increase our workforce over time.”

Whenever the project is activated, Meggitt will be expected to hire 26 people. That number must grow to 54 people after a year and 83 people after two years. If Meggitt hits those targets, then maintains the additional 83 jobs for 15 years from the activation date, it will receive a total of $1.4 million in tax incentives from the commonwealth.

Meggitt currently employs 293 people in Danville; the company must maintain that level of employment plus the new jobs in order to receive the incentives, according to KEDFA.

Meggitt has expanded its Danville operations multiple times, including one expansion begun in 2017 that has ballooned from an original plan for 66 new jobs to 139 jobs.

The British-owned company has two active state-incentive projects still underway from its previous expansions — one with a maximum incentive amount of $3.45 million and one worth up to $2 million, according to KEDFA.

“The greatest compliment that an existing industry can pay to its home community is to reinvest,” Danville Mayor Mike Perros said. “We appreciate the continued confidence that Meggitt has expressed in Danville with this major expansion.”

“Meggit’s rate of growth in Boyle County since 2006 has been remarkable,” Boyle County Judge-Executive Howard Hunt said. “… Aviation is a critical aspect of Boyle County’s economy and Meggitt’s investment demonstrates that our community is the right location for aerospace businesses to take flight.”

Meggitt got site plan approval for its newest expansion in July, in anticipation of approval for the state incentives. At that time, Steve Henry, facilities manager for Meggitt in Danville, told zoning commissioners the project would initially create “south of 100” jobs and “probably more than that long-term.”