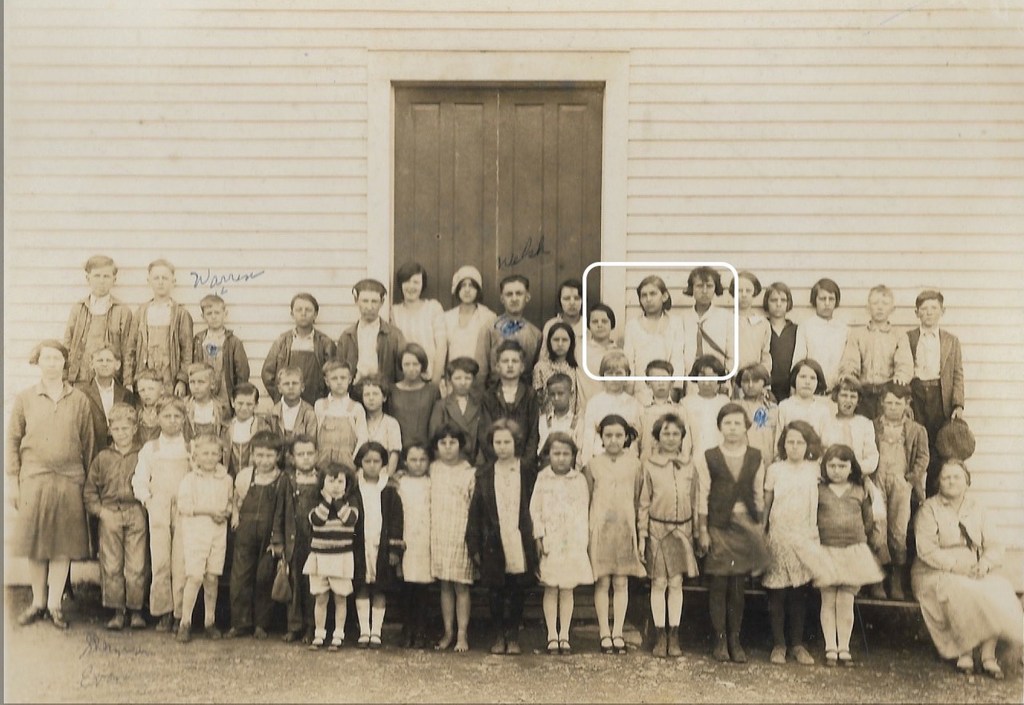 Mitchellsburg was among the small communities in Boyle County that offered a school for students of all ages before there was bus transportation to take them to the larger schools.

Bits of information in this article were gleaned The Advocate-Messenger archives.

The earliest mention of the wood-frame school was in 1903-04 when Betty Cox was teacher.

Lucille Harberson taught there but left in 1915 to attend classes at the Normal School in Richmond.

Gladys Tucker and Ethyle Westerfield were teachers when school ended in 1918.

Alex Broyles, son of Mr. and Mrs. R.W. Broyles of Brumfield, was presented a knife for his perfect attendance record the same year.

Student plans to be teacher

Lucille Janet Hart finished the sixth grade class of 1928. She planned to be a teacher at the deaf school.

“She would scatter joy and sunshine wherever she may be,” ended a speech at the end of the graduation. Lucille Hart married and became Mrs. Lucille Bruce and ended up spending most of her career as Boyle Circuit Clerk.

In February 1929 with an enrollment of 29 pupils, the honor roll included: