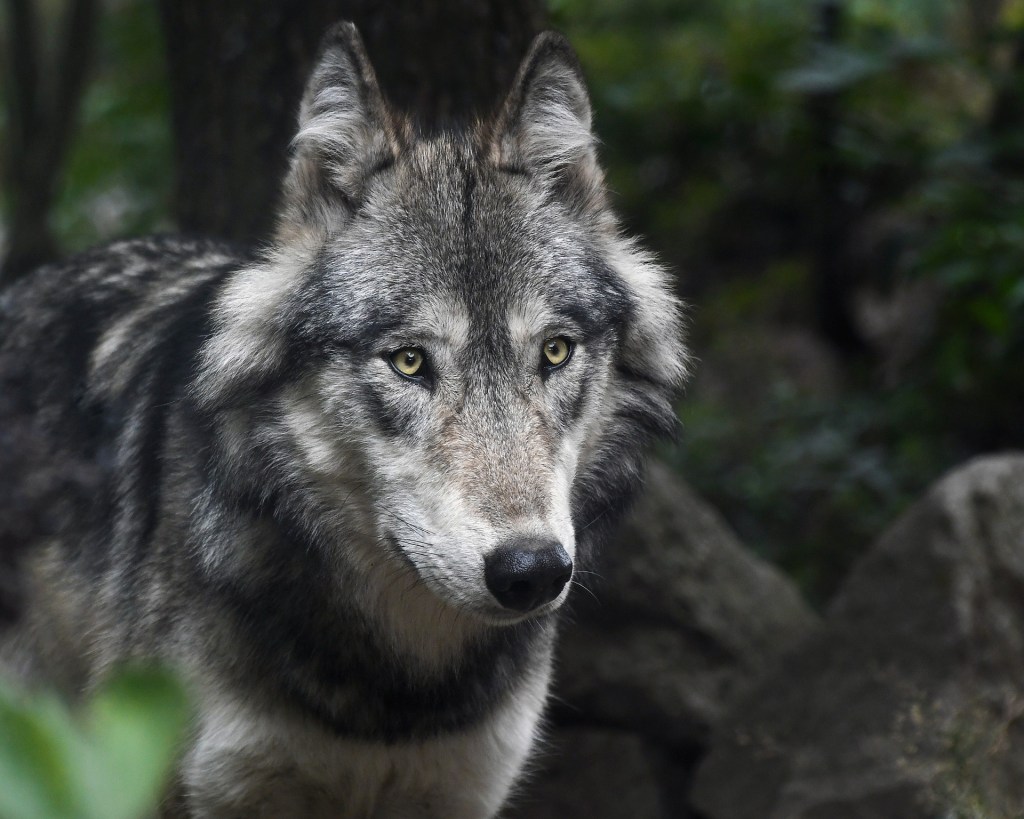 Amanda's Animal Fact of the Week: Wolves are the largest members of the dog family. (Public domain)

Why do we recycle? Is it worth it? And what is going on with recycling these days? With everything going on around the state and country it’s hard to know what to recycle and why we aren’t recycling some things anymore.

Recently, I listened to a Planet Money podcast about recycling and while basically everything Planet Money does is excellent, this episode in particular was very eye opening. You can find the podcast here: bit.ly/PM-shouldwerecycle.

I’m going to touch on some ideas from the podcast, but I’d really recommend listening to the whole episode for lots of detailed information. Planet Money also has other great podcasts that deal with environmental issues like solar energy and helium.

Recycling is a complicated and messy issue, but I’m going to try to simplify it and clean it up a little. Basically, we started recycling as a nation because a guy wanted to burn trash as energy. He wanted to take a barge of trash down the east coast and burn it for energy because he was tired of seeing lots of trash and he wanted to make it useful.

It’s a long complicated story and the mafia gets involved, but the short version is because of media coverage, nobody wanted to let his trash barge dock. So this guy who’s actually trying to do this really interesting environmental thing ends up not being able to do it.

People didn’t realize the trash was going to be turned into energy; they thought it was trash that had no place to go. The trash barge became proof to many that landfills were getting too full — even though they weren’t.

Fast forward to present day and recycling is common. Except now, lots of places can’t recycle paper items anymore. And there’s lots of confusion as to why and how recycling even works.

As with lots of things, recycling is a business — people are in it to make money. I’m sure a lot of them care about the environment too, but really, they do it to turn a profit. Not many people run businesses with a goal of losing money.

My takeaway from all of this is basically that we all ought to be trying really hard to reuse things. Things are so broken right now that in some cases, it might be just as good or better to throw away items that could be recycled. Some things like paper aren’t as big of a deal if we toss them in the landfill. Plastics on the other hand will persist in the environment much longer. And things in landfills generally take longer to decompose because they’re all stacked on top of each other.

Something else I took away from this whole thing is that we need to make sure that we are opting for buying things in aluminum and tin cans instead of glass, because there’s a better market for aluminum — it’s more easily recycled.

The crash of our recycling market also serves as a reminder of how important it is to keep a realistic view of things if we want to protect our planet. We can’t just buy whatever we want and tell ourselves it’s fine because we recycle. We need to try to reduce and reuse before we even think about recycling. Because even if we have the best of intentions, what we try to recycle today may just end up in the landfill tomorrow anyway.