Annexation could allow winery in Perryville 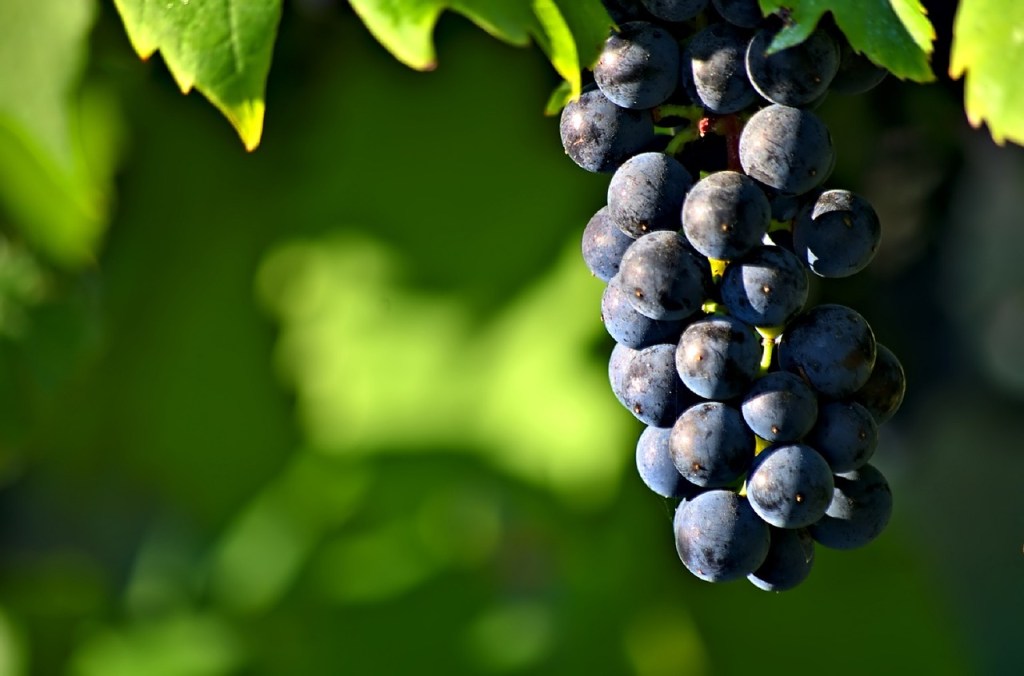 The City of Perryville is considering its options for annexing a property for a possible “small farm winery” business.

At Thursday night’s city council meeting, council member Carlos Miller said, “We’ve got a business that’s wanting to be in (city limits), needs to be in the city in order to operate. Also, I think if our town is going to grow, we’re going to have to have more people in it. … Just think about it.”

Parks said before the last election, she talked with Junction City Mayor Jim Douglas because she was curious about his town’s growth. “… He just told me, annexation.”

“I don’t know how I’d feel if I lived in the county and felt pressured to be annexed into the city. I don’t know the difference in taxes and that kind of thing,” Parks said. “But I agree with you (Miller) that for us to grow and have anything … we need a stronger base of voters and taxpayers.”

The council had a discussion about what the process would be to annex surrounding areas, and if it would be possible to annex just the one business property that wants to be annexed. It’s within half a mile of Perryville, but not adjacent to the city limits.

Perryville City Attorney Justin Johnson said he would research the Kentucky statutes and bring more annexation information to the next regular council meeting.

During the annexation discussion, several questions were targeted to a couple in the audience, who revealed they were the ones who wanted their property annexed.

“Do you want to know why?” asked C.T. Robinson as he stood up to address the council.

He also said they would host weddings there and within three or four years, they would produce their own wine from their vineyard.

“A winery is an experience,” Robinson said. And when people leave the winery after having a wonderful experience, “All they will remember is that they went to Perryville and they’re going back.”

Unfortunately, he said, “We ended up moving here under the impression that we were moving into a wet precinct because we were told by the ABC office, that yes, it is a wet precinct and would be no problem in opening up a small farm winery.”

The City of Perryville has legalized alcohol sales, but Boyle County has not, so any business interested in selling alcohol would need to be located within city limits.

Robinson said the only way he and his wife Amanda can operate a winery is if their small farm is annexed or there’s a special election. “I want to take the path of least resistance. I just want to do my thing. I don’t want to change the world. … I want to open a small farm winery. I want an experience, an opportunity to do something.”

“And we won third place with our Concord grapes at the Kentucky State Fair,” he added. “I just thought I’d throw that out there.”

The second reading of the public smoking ban passed unanimously and without debate.

Right before a vote was taken to accept the first reading of last week’s decision to pursue a 10% reduction in property taxes, Council member Adam Gray said, “I just wanted to point out something. I think what we did was right.”

After studying the city’s most recent balance sheet, “It looks like we should definitely collect more than what we budgeted, a lot more in insurance premium taxes. So the loss that we anticipated, it looks like we’ll be covered. I just wanted to point out that our thought process looks like it’s still going to be accurate,” Gray said.

The second reading of the ordinance will be 7 p.m. Monday, Sept. 9 at the community center.