Shooting on Fourth and High closes part of block down 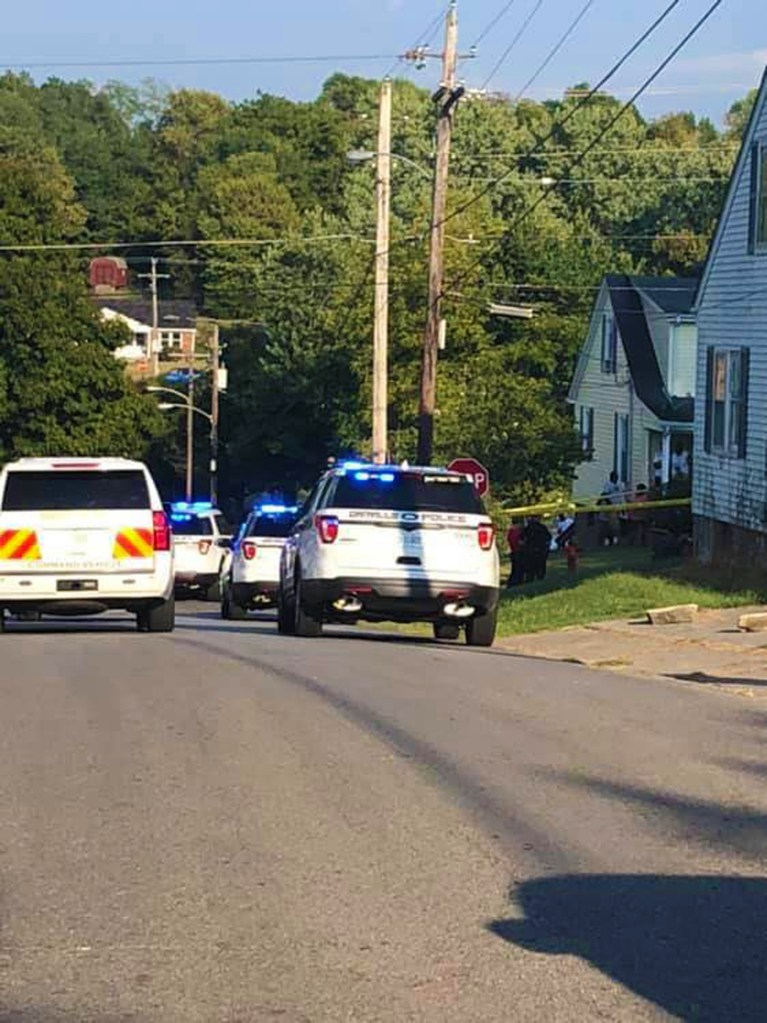 Police were on the scene at the corner of Fourth and High streets Wednesday evening after a shooting happened in the area. The incident is still under investigation. (Submitted photo)

Wednesday evening, those who try to avoid the light at Third and Lexington by going through the High Street neighborhood were in for a surprise when part of the block was closed off.

Danville Police Chief Tony Gray said at 5:41 p.m., police were dispatched to Fourth and High streets for a shooting.

Gray said when officers got to the location, they found Keith Lamonte Stallworth, 35, of South Third Street, had been shot in the leg. William R. Hargis, 22, of Mousas Way in Lexington, surrendered to officers without incident.

Gray said that according to witnesses, Hargis was at the corner of Fourth and High on a motorcycle when Stallworth pulled up in a pickup truck. A physical alternation started between the two.

During the altercation, Hargis fired two rounds, with at least one striking Stallworth in the leg. He was transported to the University of Kentucky Chandler Medical Center with what authorities say looked to be a “serious injury.”

“I know he lost a lot of blood, so not sure how he is. They were worried about it,” Gray said.

Hargis was arrested for first-degree assault and lodged in the Boyle County Detention Center.

Just before the incident happened, there were two motorcycles in the area, Gray said, and someone had called in a complaint about how they were driving. “So, officers were already on their way there when we got the call about the shooting,” he said