Bower a ‘jack-of-all-trades’ in Parksville 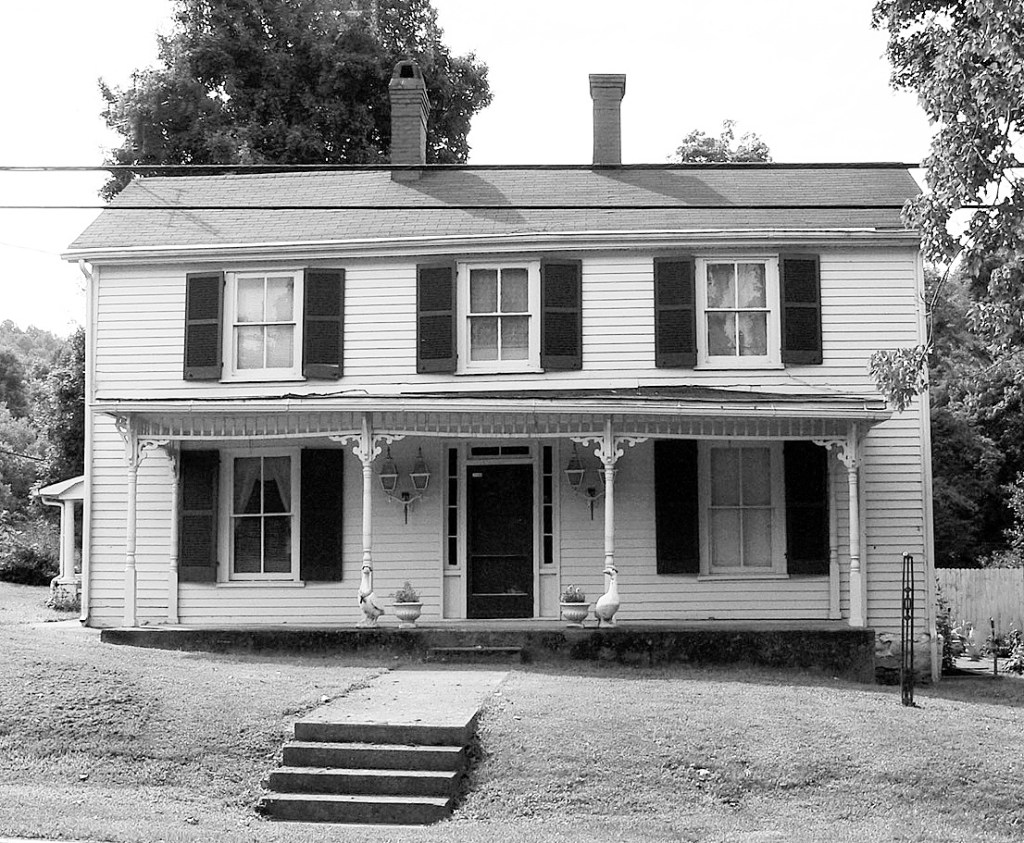 A photo of the Francis Marion Bower home. (Photo contributed)

Francis Marion Bower was an early Parksville undertaker and did all sorts of things to earn money to provide for his wife and eight children, according to articles in The Advocate-Messenger.

Parksville had many businesses in earlier times. It had a hotel, newspaper, drugstore and department store, and they were all operated by Bower.

He made caskets, was a mechanic, a repairman, sold garden plants, raised and butchered beef and hogs. He also bought and sold timber, was a metalsmith, carpenter, wagon-maker and sold timber from his 76 acres of knob land.

Bower’s skill as a wagon-maker may have been at the bottom of his success in his other endeavors, because it was one of his earlier trades and probably helped support his growing family as he enlarged his other work.

He was one of Parksville’s most successful undertakers and records show he earned about $16,000 in a decade.

He used the walnut and poplar timber, that were plentiful, for his coffins. An article in The Advocate stated that “he used the wood of the highest quality to make coffins.” 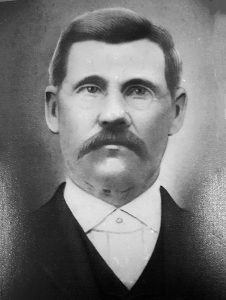 He made the coffins from seasoned walnut with 2-inch thick walls. He dressed the wood by hand.

He used a covered wagon instead of a hearse. He also rented the wagon for 25 cents.

His coffin-making business grew with his business as an undertaker. Records show he made a coffin for a child for $2.50 in 1871. He gave up the undertaking business in 1910 when state licenses were required.

Bower also was a successful farmer and offered the service of bull and board for breeding for $1 for the board and $1.50 for the bull. He also raised hogs on his 100-acre farm.

Bower sold beef he raised and butchered for 83 cents for nine pounds. He also sold salmon or a local fish, according to the records of purchases of up to 100 pounds at six cents a pound.

His sweet potato plants also sold well for many years.

He began keeping records of his earnings in 1871, when he recorded that he was 30 cents richer for sharpening a wood saw. His granddaughter Mrs. M.M. Pittman had the record book.

The entries showed he earned less than a dollar for most of his work of making repairs, sharpening saws, selling plants and being a mechanic.

During his life, Bower saved money for emergencies, operating funds and also owned 76 acres of knob land with 60 acres of timber, a town lot, dwelling and other property, all valued at $3,900.

He and Mary Cozatt of Parksville were married in 1907 and were members of Parksville Christian Church, where he served as deacon.

Francis and Mary are buried in Parksville Cemetery.

After Francis died, The Advocate stated in his obituary:

“He believed what was worth doing was worth doing well and was not long in demonstrating to those with whom he came in contact that he intended to be a real man and do something worthwhile, and all who knew know he succeeded.”