Lance Ware could be the modern big UK needs 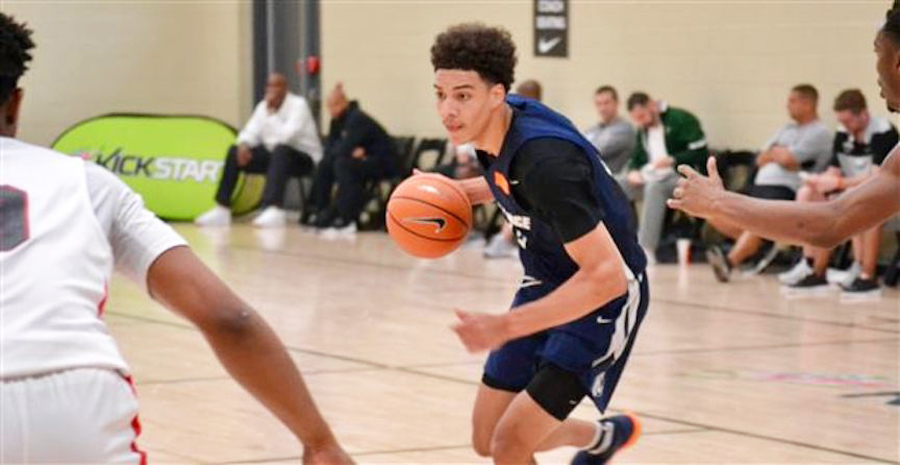 Obviously getting a commitment from five-star shooting guard Terrence Clarke last week and then having him say he was reclassifying to the 2020 recruiting class was a huge deal for Kentucky basketball. However, don’t overlook that four-star power forward Lance Ware also verbally committed to UK last week.

“Defensively, I like that he is versatile and can guard multiple positions while still being a rim protector. In today’s game that is everything for a modern big,” Sisk said.

It’s also something that Kentucky desperately needs more of knowing it might lose all three bigs off this year’s team.

“Offensively, I like that he has both soft hands and good feet,” Sisk said. “That makes me believe he will develop a good back to the bucket game over time. His strength is his mid-range game, so adding that would bode well.”

Sisk has watched Ware “continuously” get better during his high school career and he sees no reason to think that progression won’t continue at UK.

“His skill level and his basketball IQ have improved. If he continues that pace, and I see no reason why he shouldn’t, then he should very good at Kentucky,” Sisk said.

There could also be one huge upside for Ware that Kentucky fans should really like.

“He will be in the program for at least two years, and I wouldn’t be surprised if he made it three,” Sisk said. “Under the eyes of John Calipari and Kenny Payne, he could be outstanding before he leaves.”

Sisk said it’s hard to know which previous Kentucky big to compare Ware to and Rivals.com recruiting analyst Corey Evans told him he didn’t think another player like him had played for Calipari at UK.

“He likes the defensive side of the floor and he has a motor. Offensively, I’m not sure what the Calipari system is. Personally, I believe it is recruiting players he likes then building an offensive style around them. Ware will give him some options in both the full court and in the half court,” Sisk said.

“Lance is a good athlete and has good feet at the four spot, but he isn’t a stretch guy. His range goes out to 15 feet. To be a complete four in 2020, he will need to move his range out to the 3-point line.  That will be the hardest thing to improve. Like most high school players, he needs to gain weight, but that won’t be much of a problem with the program he is going into.”