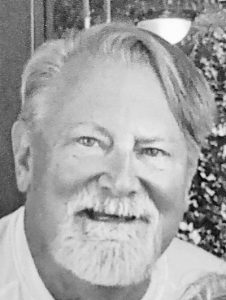 Rex Lane Frederick, 63, passed away Sunday, September 15, 2019 at his home in Danville, Kentucky. Rex was born February 13, 1956 in Lexington to the late William and Ann (Parks) Frederick. He graduated from Henry Clay High School and Lexington Barber College and owned and operated Changes Hair Design in Lexington. He was a member of Southland Christian Church in Danville. Rex loved his family and friends, UK sports, and watching the ponies run; especially at Keeneland. Rex had a contagious, joyful spirit and always made a point to learn and remember everyone’s name he met, and always greeted everyone with a huge “helloooo” and a huge smile. Through his illness he remained strong in his faith and his trust in God and lived his life as a dedicated Christian.

Arrangements are in the care of Preston Pruitt Spurlin Funeral Home in Danville KY. WWW.PRESTON-PRUITT.COM.