Front Page History: Danville was in a landfill pickle 34 years ago 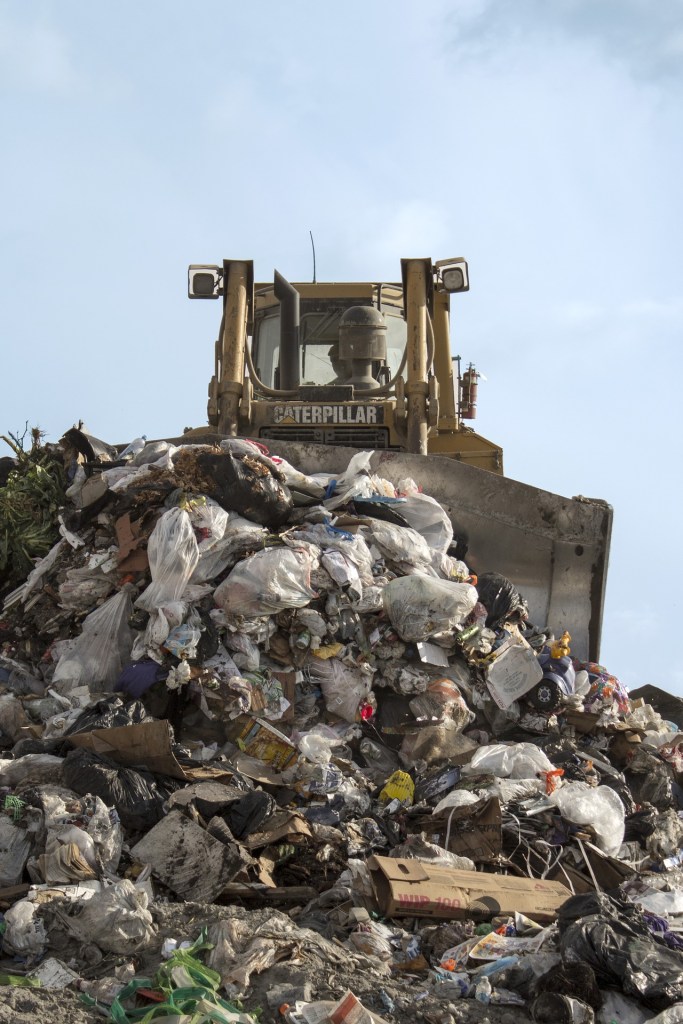 On Sept. 24, 1985, The Advocate-Messenger reported that Danville’s city commissioners were “delighted to hear that two old landfills are not hazardous.”

However, the cost of closing them was estimated to be nearly $1 million, and the commissioners had no firm idea about how to pay the tab.

According to the article, a report from engineers out of Louisville said that the runoff from the landfills “does not contain high enough concentrations of any hazardous pollutants to violate the state’s raw drinking water standards.”

For the two landfills, located along Clark’s Run Creek on Terrell Drive and Frye’s Lane, it was estimated to cost about $972,000 in order to close them properly, according to the article. The state had asked Danville to close the landfills in 1979.

“The city has to pay more attention to rules and follow the rules. That has to be done even if we do not agree with them,” said Councilman George Cunningham at the time.

According to the Advocate, the landfills were operated throughout the 1970s in violation of state regulations, and didn’t close until 1977. The state notified Danville in 1979 that it had to properly reclaim the land, which included capping the landfills with a 6-inch cover of clay.

The last time the state contacted Danville about the violations was in 1983.

City Manager Ed Music said he contacted the state after he was notified that hazardous wastes may be buried in the old dumps.

In the meeting, commissioners talked about the problem and other possible solutions. One commissioner said once the landfills are reclaimed, the city should fence off the area. He said people using the landfills after they were closed may have contributed to the waste problem.

According to the article, however, state documents showed that violations occurred regularly while the city was operating the dumps.

Other important news stories that were published on this day in The Advocate-Messenger included:

• President Ronald Reagan was continuing to pressure Congress to enact his tax-overhaul plan. He said his sweeping proposal “would sharply boost economic growth, create millions of new jobs and produce and average economic gain of $600 for American households.

• A proposed state health plan, if accepted by Gov. Martha Layne Collins administration, “would guide Kentucky toward a system of preventive medicine and less institutionalized, with the promise that medical costs will devour less of the state budget.” The long-range goals of the plan included: improvement in infant health; reduce risk factors for heart disease, stroke and cancer, through programs aimed at reducing obesity, smoking, high blood pressure and alcohol and drug use; improve quality of life for those 65 and older; expand home health services as alternatives to hospitals and nursing homes; ensure at least 90% of all Kentuckians have “reasonable access” by 1990 to all basic medical services.