Parks agency getting a lot done behind the scenes 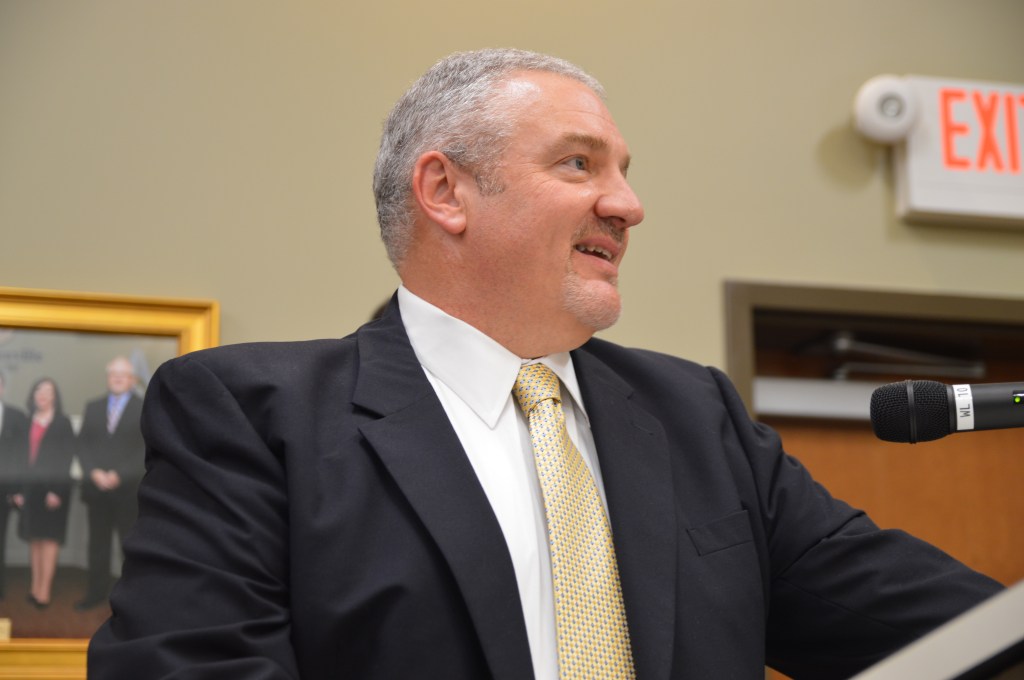 John Bell says the Danville-Boyle County Parks and Recreation agency has been busy. He said even though the grass hasn’t grown due to dry conditions, that only means there’s no mowing going on. But there’s a lot of behind-the-scenes work that goes on at the agency, too.

Because the City of Danville changed its agency funding guidelines, “This year agencies receiving more than $25,000 from the city have to do certain things, so we’re bringing all that into compliance,” such as monthly financial statements and reports, Bell said.

“Parks had never had any kind of purchasing guidelines, as far as quantities, getting bids … I’ve been working on that, too,” he said.

Now, certain approved individuals with the agency have purchase power up to $1,500; any amount over that, and up to $5,000 will now require three written quotes from bids and Bell’s approval. Up to $10,000 will need three quotes, and the approval of Bell and the president of the Parks Board; $10,000 or more requires a sealed bid process.

“We are mirroring some of the city guidelines and county guidelines into ours, and have a written procedure now,” Bell said. “I like accountability.”

During last week’s board meeting, Parks & Rec also set fees for basketball and cheerleading, which are staying the same with no increase over last year.

“We’re going to review our scholarship program and revise the application process,” he said.

Bell said he believes anyone who wants to participate in a Parks & Rec program should not be deterred because of their finances.

“A long time ago, apparently there was a process or an application, but I’m not aware of it, haven’t reviewed it. So we’re starting fresh … It’s been there, but nobody takes advantage of it and it hasn’t been promoted, so we’re looking into it,” he said.

The security system at Millennium Park is also under review, as the board is reviewing quotes on doing some renovations to the overall system, Bell said. “We’re getting those bids in now. We just need to review the equipment we have in place and make sure it’s meeting the needs, based on the activities at the park.”

Parks & Rec will also look into resurfacing and then striping all of the parking lots at Millennium Park.

The next community give-away day will be Oct. 18 at Weisiger Park, when the agency will observe National Chocolate Cupcake Day, sponsored by Little Sign Shoppe.

Bell said the last give-away day, which celebrated National Cheeseburger Day at Constitution Square Park, “was awesome. We gave out about 148 cheeseburgers, and it was a constant flow of new people and we had great conversations with them.” Bell and staff give away coupons during the event, too, used for discounts toward parks programs.

“There were so many families there — one lady brought her entire youth group from church. The community was extremely appreciative of the event, plus there were many new faces. We’re going to keep that up.”