Tyrese Maxey knows the importance of giving back at UK 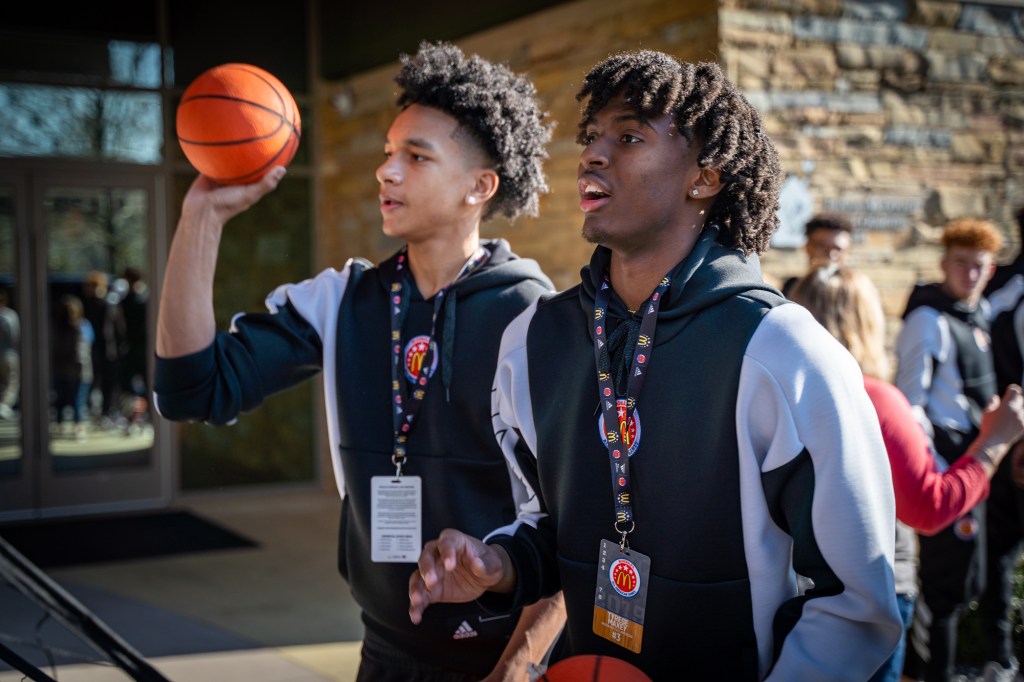 Even before he got to Kentucky to start his basketball career Tyrese Maxey knew plenty about the emphasis that John Calipari placed on players giving back to the community.

It was something that impressed Maxey’s parents during his recruitment and also goes along perfectly with the freshman point guard’s personality.

“They (Kentucky players) do a lot of things. I think coach Cal wants his players to give back in a lot of ways,” Maxey said. “At Thanksgiving we buy meals for people. It’s a good thing that you should do. We do stuff before the season and during the season when coach Cal sees that there is time.”

Maxey played in the McDonald’s All-American Game in Atlanta after his final high school season ended. He enjoyed playing in the game but also was full of smiles when the players visited the local Ronald McDonald House to visit with children there and their parents.

“I am a very sociable guy, so whenever I am around people that are sick or have problems and can’t wake up and go play basketball, I want to show them a good time and enjoy it,” Maxey said. “I love doing that.”

It’s the same when it comes to embracing Big Blue Nation — and it will certainly be on display for Big Blue Madness next month. 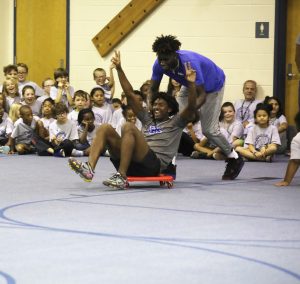 “It has been fun. I am looking forward to more fun. I just like playing basketball. Every day I am blessed to wake up and play this game I am still going to be happy,” Maxey said. “I will always stop and shake hands. I know I am lucky to be in this position and I always want to give back when I can. So if that is signing an autograph, taking a picture or just saying hi to someone, I’m going to do it.”

Is there ever a day he’s not smiling?

“No. Every day I thank God that I woke up. My mom always tells me that every day you wake up you have something to smile about it,” Maxey said.

His mother, Denyse, does not have the same dynamic personality as her son. She’s quieter, more low key. Yet she’s have a huge influence on the UK freshman guard.

“In public my mom doesn’t talk that much but at home she talks a lot. She is a huge influence in my life. I am thankful for her, my dad and everybody else in my life who has supported me. It has been great and has made me who I am,” Maxey said.

Calipari likes for his point guard to be a leader on the court and someone who is vocal about making sure things go the way the coach wants. Maxey has the personality to do that in a way that is easy to accept because he’s so likable.

“It is hard to be quiet and shy around me. I like to get to know people, especially my teammates. I want to have a relationship with them on and off the court,” Maxey said.

He believes that’s important for any team to have a point guard that feels like he does about his teammates.

“That is very important just for somebody to be a leader. I think on my high school team that is why we played so well together because we had a great relationship off the court that carried over to the court. It’s the same at Kentucky,” Maxey said.