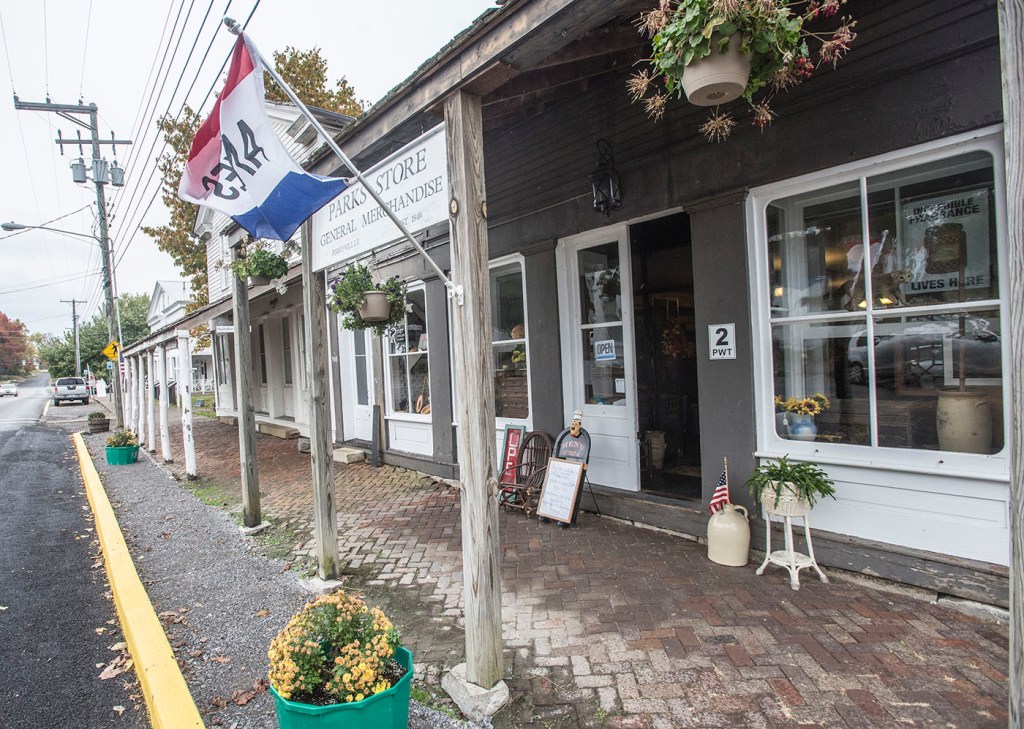 Downtown Perryville will be celebrating the anniversary of the Battle of Perryville this weekend, even though the commemoration has been canceled at the battlefield.

Re-enactors will be “fighting” in the Chaplin River bed sometime Friday evening and at 2 p.m. on Saturday. Since the Chaplin River is nearly dry, the fighting will be a bit more realistic because conditions are similar to the weather that the soldiers endured in 1862, she said. Other skirmishes will also take place along the river banks throughout Saturday

Plus, it will be a little safer place for them to shoot their guns and the city won’t have to block the street, she added.

Reenactors will also have living history camps set up at the Johnson Britton House, Elmwood Inn and the Karrick Parks House. Even though there is a burn ban in the county, Perryville Fire Chief Anthony Young will be inspecting every site to make sure a reliable water source was available, Goode said.

Noon-4 p.m. — Battleground car show to benefit the family of the late John and Amanda Bailey

Tour120 is a statewide initiative to raise awareness of the importance of history preservation and heritage tourism throughout Kentucky. In Perryville, the tour will be at 2 and 3 p.m. and are $20 per person. Reservations can be made by calling (859) 332-1862, or at the Johnson Britton House. The tour includes the Johnson Britton House, Karrick Parks House and bath house. Refreshments will be served at the Salted Honey Cafe following the tour.