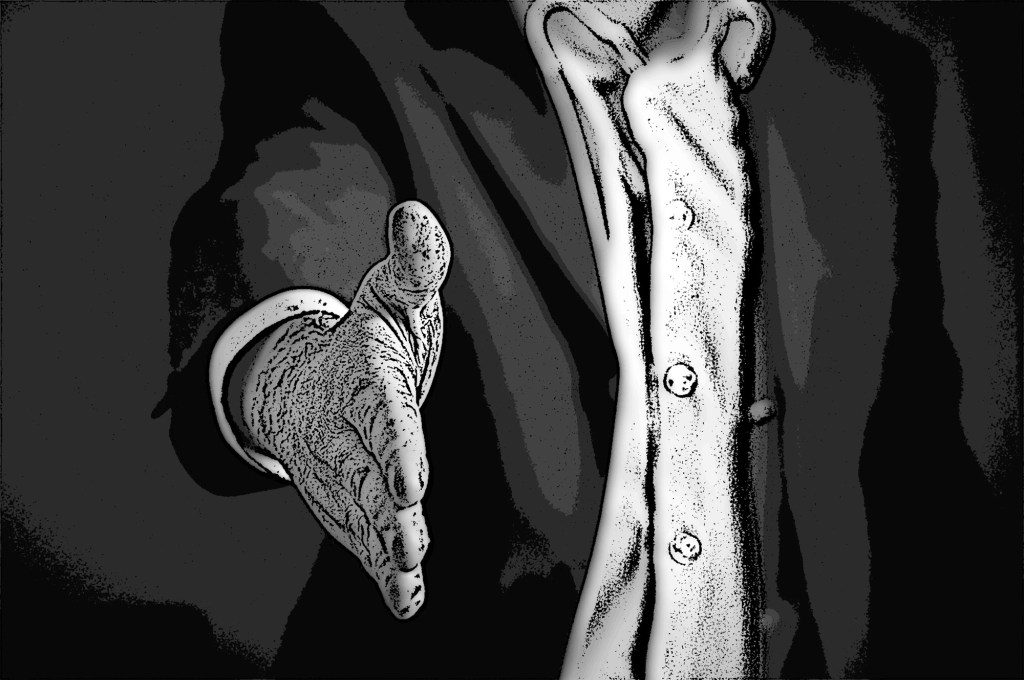 Some local officials wish Danville and Boyle County’s seemingly never-ending disputes over parks and recreation weren’t always showing up on the front page of The Advocate-Messenger. We’d love to see that happen, as well.

Unfortunately, it just doesn’t seem like many in city or county government are cut out for that open, honest dialogue. We keep writing editorials calling for open communication and transparency as our local governments attempt to overhaul how parks work, and our local governments keep plotting behind the scenes, surprising each other and taking offense whenever possible.

The most recent development in the parks saga was Danville voting to pull out of the joint parks agency and form its own parks department.

As Danville officials were careful to point out, City Manager Ron Scott and Mayor Mike Perros met with county Judge-Executive Howard Hunt and Magistrate John Caywood before the city voted to let them know what was coming. That’s a step toward better communication and the city deserves a certain amount of credit for it.

But the meeting was held the day of the vote, hours before city commissioners took action. That sounds a lot like the last-minute heads up a diplomat gives a political adversary. It does not sound like partners sharing ideas and working together.

According to County Attorney Chris Herron, he never received a response back from Danville to the most recent draft of the joint parks ordinance he sent in mid-August.

Danville officials could have told Herron, “We don’t like where the county is going with these drafts, so at our next meeting, we will discuss ending the joint ordinance and moving ahead on our own.” But they didn’t.

They could have also taken it a step further and made it clear publicly one meeting in advance that they might attempt to repeal and replace the local parks system.

Instead, the city took a major step toward radical change for local parks with extremely limited notice to some county officials and no notice to the public.

While two Boyle County officials knew what the city was going to do, that information apparently didn’t make it very far. Two magistrates attended Monday night’s city commission meeting, meaning at least three members of the fiscal court knew what had happened Tuesday. But no one added an agenda item to the Tuesday fiscal court meeting to at least discuss such a major development — instead, it had to be brought up during other business by another magistrate who felt blindsided.

It’s less than 12 hours between city commission and fiscal court meetings, but there’s still plenty of time to print off copies of the city’s proposed ordinance and plan to at least assess the situation in broad strokes.

But magistrates didn’t get much further than expressing outrage at the move.

County officials had weeks of chances to reach out to Danville and ask what they thought of the most recent draft. They could have been far more proactive in continuing the conversation. They share the blame for poor communication, which is the root of the problem.

It is all so totally unnecessary. We’re pretty sure the local parks could be run well under either proposed paradigm — a jointly funded independent agency; or a city department funded in part by county contributions. That’s because in the end, it comes down to the quality of the staff, and we believe the local parks agency has great staff.

The money side of things doesn’t have to be a sticking point, either. Both governments control their own purse strings. They are under no obligation to put more or less money into parks than they want or can afford to. There’s no need for drama, just a need for math: A + B = the parks budget.

But Danville and Boyle County keep getting in their own way. They keep making moves in dramatic ways that are guaranteed to provoke the other side; they keep leaving each other out of ongoing conversations; they keep choosing to be offended and get their jabs in at the other side, instead of taking the high road.

If local officials really want the headlines about parks to go away, they could accomplish that very easily through better communication. Talk to the other side, listen to their response, then make it clear what you’re thinking about doing — well before you do it. And when you feel the other side has acted unprofessionally, choose to be an example of professionalism, rather than descending into the mud.