Kentucky makes a lot of things it can be proud of 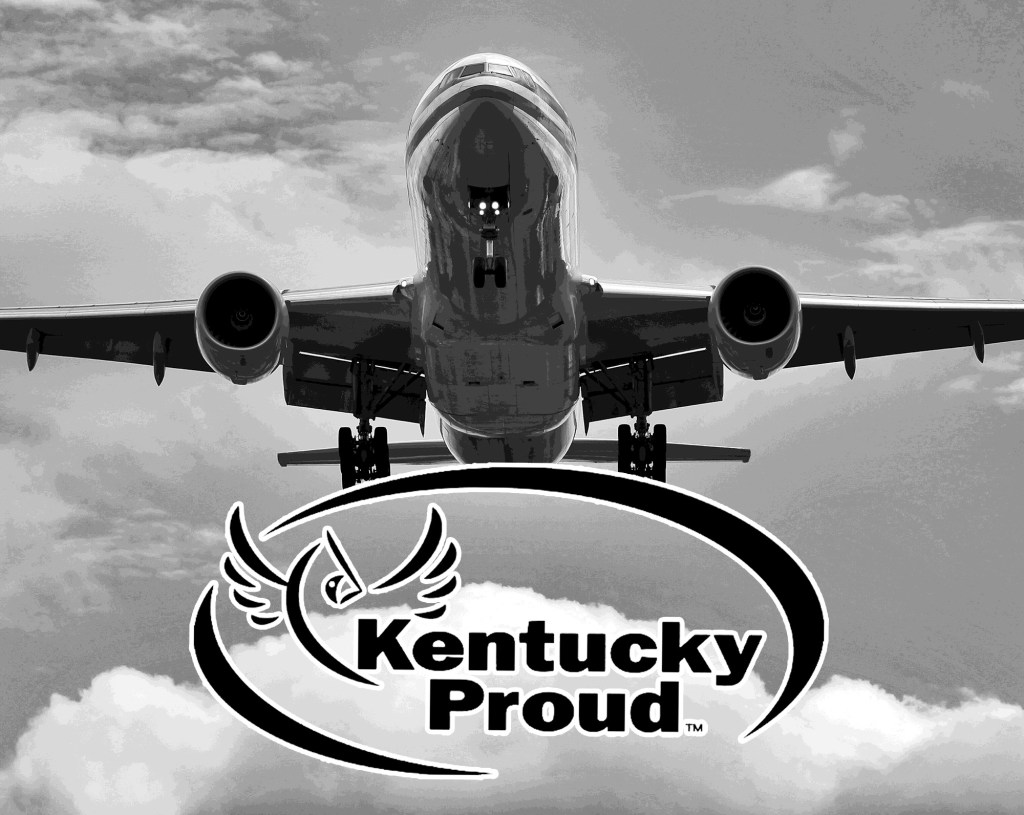 When you think of “Kentucky Proud” products, you probably think of things you buy at farmers markets and charming small-town shops. You probably don’t think about airplanes, Toyotas, Corvettes and medicine.

It isn’t hard to find that cool little Kentucky Proud label on tomatoes, beef or honey. But some of the states biggest exports and drivers of the economy don’t get any stickers advertising where they came from.

This month, “Manufacturing Month,” the Cabinet for Economic Development is bringing some more attention to what is made here in the Bluegrass State, including our three biggest exports: aerospace parts,motor vehicles and pharmaceuticals/medicine.

“The state’s leading export product, aerospace parts, shows an increase of nearly 17 percent through July, compared to the same timeframe for 2018,” according to information from the state.

Part of that growth in the aerospace industry is happening right here in Boyle County, where Meggitt Aircraft Braking Systems is continuing round after round of expansions, bringing tens of millions of dollars and hundreds of jobs to the area.

Meggitt is “the No. 1 supplier of wheels, brakes and brake control systems to the world’s business, regional and military aircraft,” according to the company’s website. It also has “a substantial presence across large jets and in general aviation.”

In other words, every day, around the world, there are thousands of airplanes that land and come to a stop safely thanks to Meggitt’s products. Those people who land safely are depending on “Kentucky Proud” products, even though most don’t know it.

We think celebrating Manufacturing Month in Kentucky is a great idea, precisely because so many people have no idea what we as a state actually produce.

The old joke is that Kentucky is all about “bourbon, basketball and Thoroughbreds.” We’re not maligning any of those three traditions, nor denying they are a big part of the state’s history and future. But it is true that for some in Kentucky and many living outside Kentucky, their understanding of the state doesn’t go much further than that.

Highlighting the many different and important manufacturing businesses that fill the commonwealth is a great way to share a positive message that makes people stop and think. It might even help dispel a few harmful stereotypes along the way.

You can check the Kentucky Cabinet for Economic Development’s social media accounts all month for featured Kentucky manufacturers, and you can learn more about Nation Manufacturing Day — tomorrow, Oct. 4 — by visiting www.MFGDay.com.