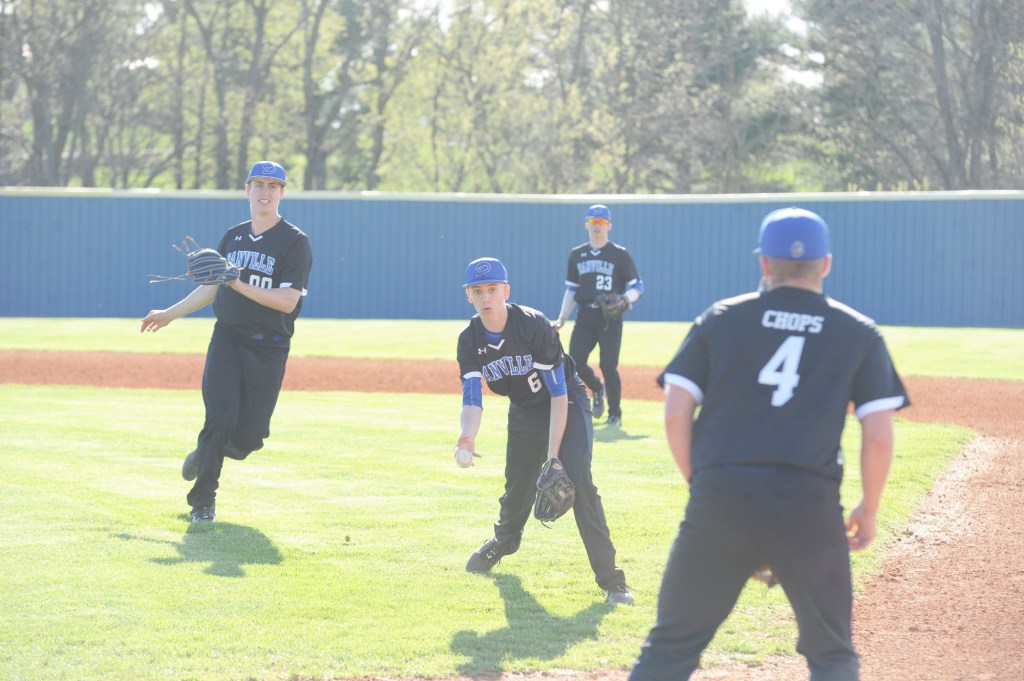 Brady Morse was the workhorse for Danville as a freshman. (Photo Matt Overing)

A pair of Danville baseball sophomores and a Boyle County junior have been invited to the Prep Baseball Report Kentucky/Tennessee Border Battle which we be held at the University of Tennessee on Sunday, Oct. 6.

Admirals Brady Morse and Jack Simpson were selected to represent the 2022 class for Kentucky and Rebel Eli Glasscock will be participating with the 2021 class. The showcase is for a select group of uncommitted sophomores and juniors in the state.

This year will be the fourth Underclass Border Battle put on by the website, and in the first three years, over 100 Division 1 commits have participated.

Last year, Morse was the workhorse of the Admirals’ pitching staff, throwing 896 pitches in 57.1 innings to lead the team in both. He also posted a 1.34 ERA and struck out 71 batters while only walking 11. As a hitter, he posted a .300 batting average with 19 RBIs and six doubles while also drawing 18 walks. His performance as a pitcher earned him Honorable Mention honors in the 2019 Advocate-Messenger All-Area team.

Simpson didn’t see as much action as Morse did as a freshman, appearing in only 13 games and pitching in only five. But he did have respectable numbers, hitting .286 and driving in two runs in seven at bats. He also scored five runs for the Ads on the season.

Glasscock was a steady pitcher and hitter for the Rebels last year. In 11 games as a pitcher, he posted a 3.50 ERA and a 4-2 record in his eight starts. He also struck out 28 batters and recorded a save in 36 innings. At the plate, he posted a .326 average with 13 RBIs and nine doubles and a homer. He drew 12 walks as well, which was made more dangerous as he was also dynamic on the bases with 10 stolen bases in as many attempts. 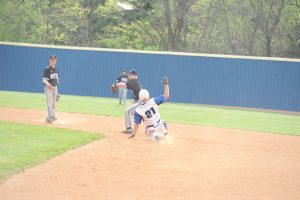 The showcase will begin with an 8:30 a.m. check in for the juniors participating, and teams will take part in a pro-style workout before the game. The juniors will play at 11:00 a.m. The sophomore showcase will close out the day, with check in starting at 1:30 p.m. The drills will start at 2:15 with the game beginning at 4:15 p.m. at Lindsey Nelson Stadium in Knoxville, Tenn.

The players participating will have their stats and measurables taken at the event and updated in the PBR profile. The website boasts 850 college coaches and pro scouts among its subscriber base.

The players will also have video taken of their warmups and the pitchers will have video of their in game throwing.