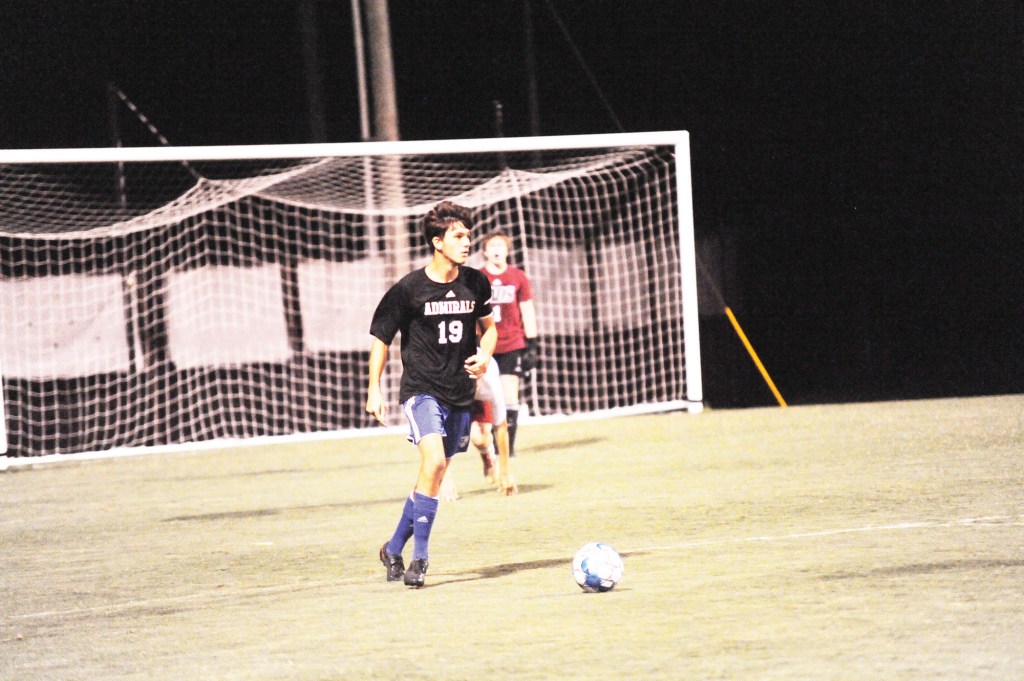 Danville plays host to the 45th district boys soccer tournament that kicks off Tuesday, Oct. 8 with a matchup between Lincoln County and Boyle County at 6:00 p.m. The Ads quest for three straight district titles starts after that game ends — tentatively scheduled for 8:00 p.m. — with a match with Garrard County.

The Admirals and Patriots have been at the top of the 12th region standings all year long, and Lincoln (12-3-4) actually finished atop Danville (11-4-1) in the final standings. But DHS gave LCHS its first loss of the season and the Ads swept the district to earn the top seed.

Boyle County (10-9-1) has battled through injuries and illness to get above .500 on the year and finish fourth in regional rankings.

The 2019 season has not been kind to Garrard County. The Golden Lions didn’t earn their first win until late in September, and enter tournament play 1-16-1.

Mercer County travels to East Jessamine to square off against the Jaguars on Tuesday, Oct. 8 with a 7:00 p.m. start time. The Titans missed out on the first round bye via a tiebreaker with West Jessamine.

In the 47th, Casey County will try to earn its first win as it travels to Pulaski County to take on the host school. Somerset will be waiting to face the winner of the first round game which will be played on Saturday, Oct. 5 at 4:00 p.m.