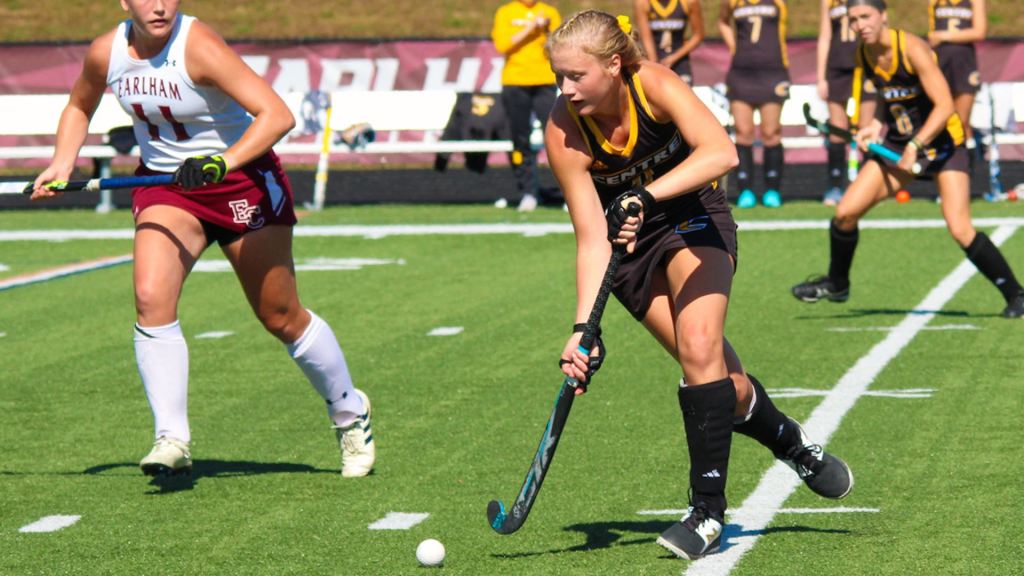 Young anchored a Centre defense that outscored Earlham and DePauw by a combined 55-12 in two games this weekend as the no. 15 Colonels outscored their two opponents 9-1.

While normally a defensive midfielder, the Louisville, Ky. sophomore also got into the scoring column during the week, assisting on a goal in Centre’s 7-1 win at DePauw on Sunday.

The Centre field hockey team will return to action on Oct. 16 when they host Transylvania in the annual Play 4 the Cure game.