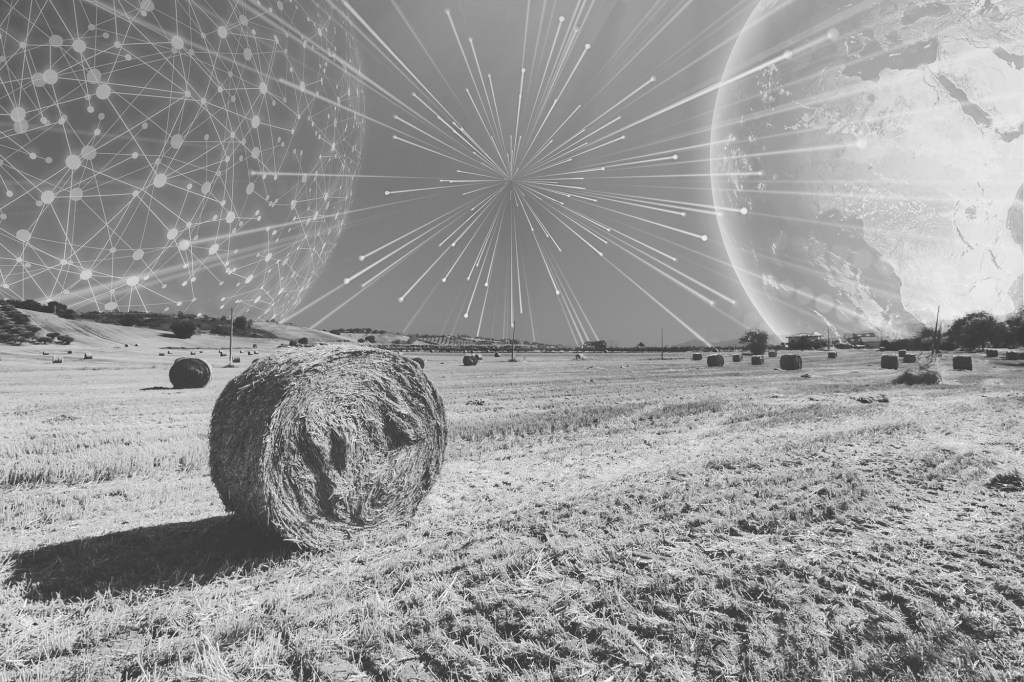 The internet has revolutionized almost every aspect of our lives since the 1990s. But one field — pun intended — where its potential has yet to be fully realized is in farming.

The internet provides enormous opportunities to farmers. They can collect data on the performance of their crops; monitor and control farm equipment; watch the weather; and much more.

But a new study from the United Soybean Board has found that large numbers of farmers lack the high-speed, high-quality internet connections required for many of the internet-based technologies that can make their farms and workers more efficient, more productive and more sustainable.

“The study found that nearly 60% of U.S. farmers and ranchers do not believe they have adequate internet connectivity to run their businesses,” according to the study’s executive summary.

A majority of farmers would use or plan to use more data in their day-to-day decisions, but are hampered by this lack of connectivity. And farmers’ need for internet access is only expected to grow in the coming years, meaning if nothing is done, more and more will find themselves unable to keep up.

Improving internet in rural areas could greatly improve farming profitability, but we don’t think that should be the goal — it should be the means to an end. Better profitability means a better chance of preserving many more small family farms; it means slowing down consolidation and industrialization of our farms.

One problem highlighted by the study is the lack of a choice in internet service providers. Almost eight in 10 farmers — 78% — said they only have one option for their office internet. This problem of broadband monopolies doesn’t just affect farms — huge swaths of the country are similarly devoid of broadband internet competition.

Broadband providers have actually conspired together to stay out of each other’s territories so they can overcharge for what is increasingly an essential utility like electricity. And they’ve captured the government agencies that should be regulating them, destroying the free market and allowing them to function as monopolies and cartels without penalty.

If we want our farms to be efficient and sustainable — both financially and environmentally — in the future, we can help make that happen by building out internet infrastructure to the rural areas of the country, and by taking steps to put choice back in the internet market.