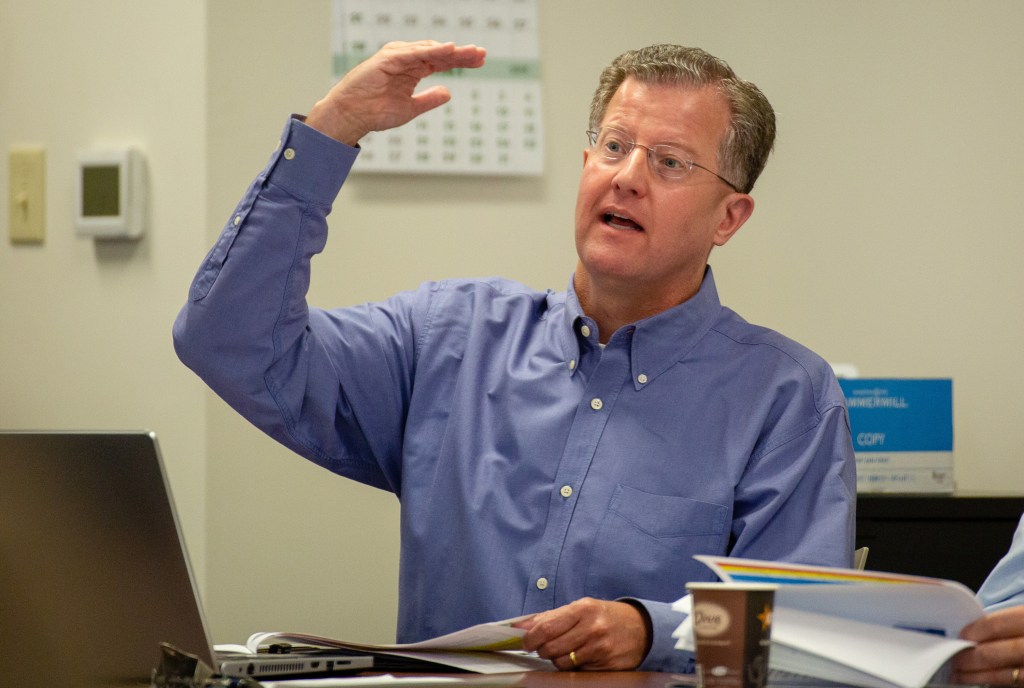 Boyle County has seen 15 announcements of new or expanding businesses through the first nine months of 2019, which is five more than there were during the same time period last year.

That’s according to the newest “project funnel” report released by the Economic Development Partnership this week. The report attempts to show all business projects the EDP is currently involved in.

Through the first three quarters of 2019, there have been “no red flags” as far as reasons that any project was lost or chose a different location, said Jody Lassiter, president of the EDP.

“To date, we have 57 commercial projects, 28 industrial (in 2019),” Lassiter said. “That has generally been the breakdown over the course of my 12 years here.”

“The expansion projects, particularly for our industrial projects — not only to secure those but to make sure they occur — probably take as much time as all the new projects,” he said. “If there is any (thought) that expansions happen spontaneously and organically without any assistance by the EDP, I’d like to have a lengthy discussion with you about all of the industrial expansion projects currently ongoing, because of the hand-holding and incentive negotiation and other property-related issues that we’re directly involved in … that we are directly involved in right now.”

‘As competitive as Vietnam’

Lassiter said while expansions are thought of differently by the public, they’re often treated essentially like new business openings by the businesses doing the expansions. That’s because the businesses often have multiple locations they could choose to expand at, so Danville locations are actually competing against their sister locations in other states or countries to land expansions.

Lassiter said for example, Denyo’s Danville facility, which has expanded recently, has to compete against another Denyo facility in Vietnam.

“We’ve got to justify investment in Danville vs. the incredibly low cost of doing business in Vietnam,” Lassiter said. “They’ve just got engineers that will show up and work for entry-level wages.”

“We’ve got to position Danville to be as competitive as Vietnam,” Lassiter said. “Vietnam is the hot property globally right now … they are extremely competitive against Japan and China and India.”

Despite the competitive market for economic development, Lassiter said he thinks state data shows Boyle County is outperforming all other counties in the region.

The state Cabinet for Economic Development counted 115 qualified project announcements from January through August of this year, according to a CED report shared by Lassiter. Three of those announcements came in Boyle County:

Lassiter noted a second, larger expansion announcement from Meggitt, which is expected to require $82.68 million and create 83 jobs, has not yet been counted in the CED report.

Casey County has one of the 29 expansions — a $1.82 million project from Goose Creek Inc. in Liberty that’s expected to create 60 jobs.

Of the 15 project announcements in the funnel report, seven are completed and eight are still in process.

The seven completed projects are:

The eight announced projects still in process are:

Other projects in the “due diligence” phase, which is the step prior to public announcement, include:

Notable projects in the funnel report that have been lost to “attrition” include: